SM: Donnarumma’s renewal a formality as club outlined intentions to Rangnick in December

Gianluigi Donnarumma is set to commit his future to AC Milan by penning a new deal in the coming weeks, SempreMilan have learned.

Ralf Rangnick will be the manager and sporting director of AC Milan. In fact, another meeting with CEO Ivan Gazidis took place recently with a number of key topics discussed.

At the summit in Austria, Gordon Singer was also present, demonstrating how important it is to plan for next season, especially with regards to the transfer market. The manager will have a good budget to build the new Milan with.

During the meeting between Rangnick and Gazidis, the future of Donnarumma was also discussed. During the meeting in London back in December, the German was told that the Rossoneri intend to extend the goalkeeper’s contract.

As anticipated by SempreMilan, the renewal should be just a formality. Donnarumma wants to stay and be important in Rangnick’s project. Now it’s up to Milan and Mino Raiola to find an agreement, also because the manager sees him as a key player. 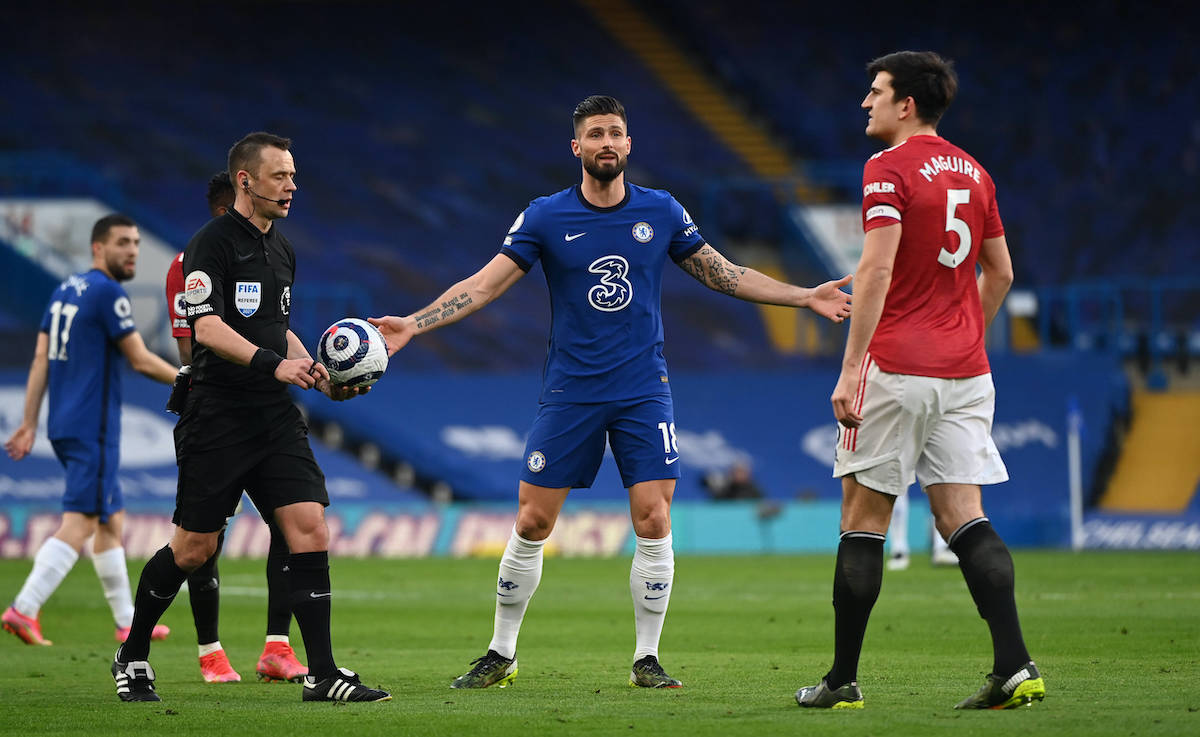 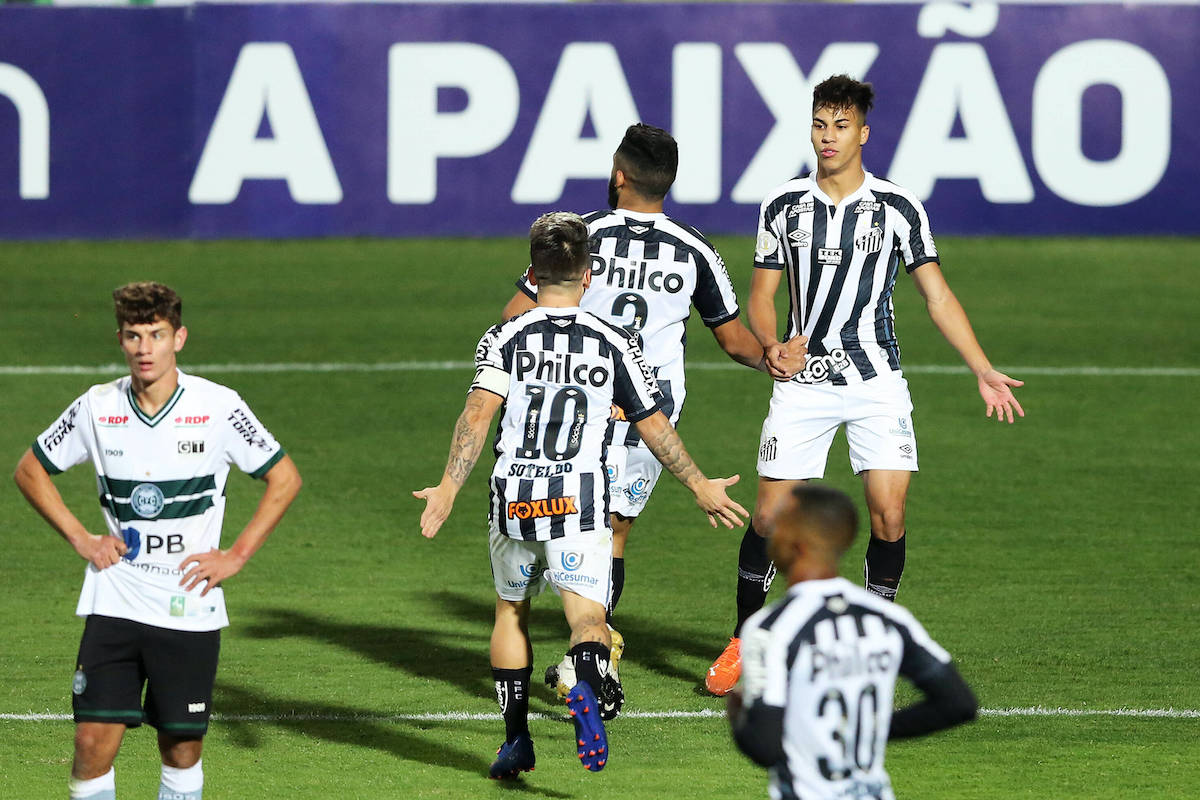