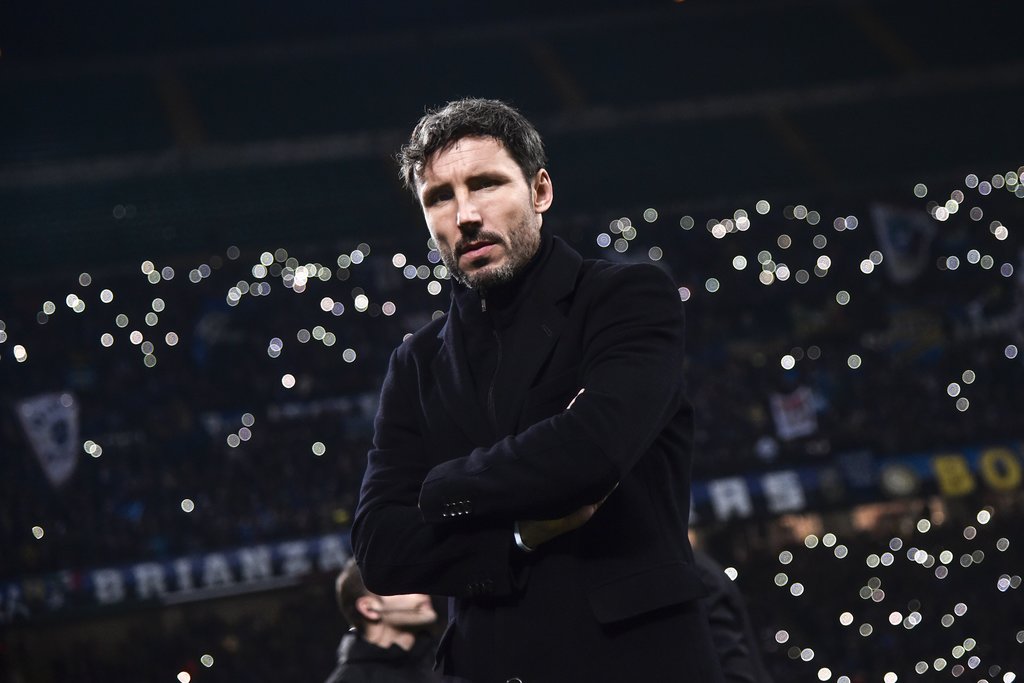 As Stefano Pioli is expected to be replaced at the end of the season, AC Milan are looking for a new manager. By the looks of it, Ralf Rangnick is all but confirmed as the chosen one, but the Rossoneri also have alternatives.

Earlier this evening, Calciomercato.it reported that Mark van Bommel is one of the candidates for the post-Pioli era. The manager was offered to Milan and his candidacy wasn’t rejected, but rather added to the list of alternatives to Rangnick.

However, the Dutchman’s entourage has denied any contact with the Rossoneri to SempreMilan.com. As we reported last week, Elliott have chosen Rangnick as the next manager for Milan and bar any sensational twists, this will materialize.

In the meantime, the Rossoneri are gearing up to finish the season which most likely will be resumed in mid-June. The players are currently working individually at Milanello but group training should soon be allowed, which is a clear signal.