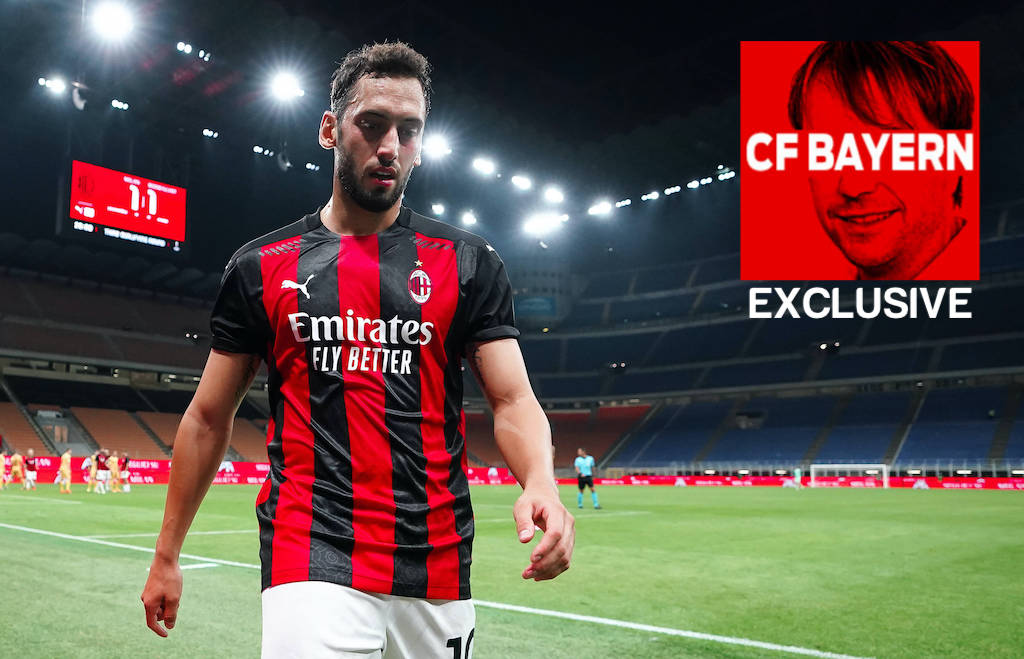 Hakan Calhanoglu has a ‘90%’ chance of being a Manchester United player by the start of the 2021-22 season, we have been exclusively told.

Milan have left it late to agree a new deal with the 26-year-old midfielder, as his current contract is set to run out in June 2021 meaning in theory he could agree terms with another club as soon as the window reopens.

A number of clubs have been linked with a swoop for Calhanoglu by various media sources, including Juventus, Atletico Madrid and even city rivals Inter, and he will be hoping to star at the upcoming European Championships which you can watch via a Euro 2021 live stream.

However, Bild journalist Christian Falk has been vocal about the fact he believes that Manchester United are in fact closing in on Calhanoglu’s signature.

We spoke to Falk to get the latest updates on the situation.

“According to our information, the first talks between Manchester and the entourage of Calhanoglu about a transfer in 2021 already took place this summer,” he told us.

“At that time, things were already very advanced. This is supported by the fact that the management rejected an offer from Juventus for an immediate transfer in 2020 shortly before the end of the transfer deadline.

“At the moment it’s about the exact salary for the transfer. Calhanoglu has the big advantage that he is a free agent.”

We followed up by asking what the percentage chance is of Calhanoglu wearing a United shirt next season, to which he replied: “90%.”