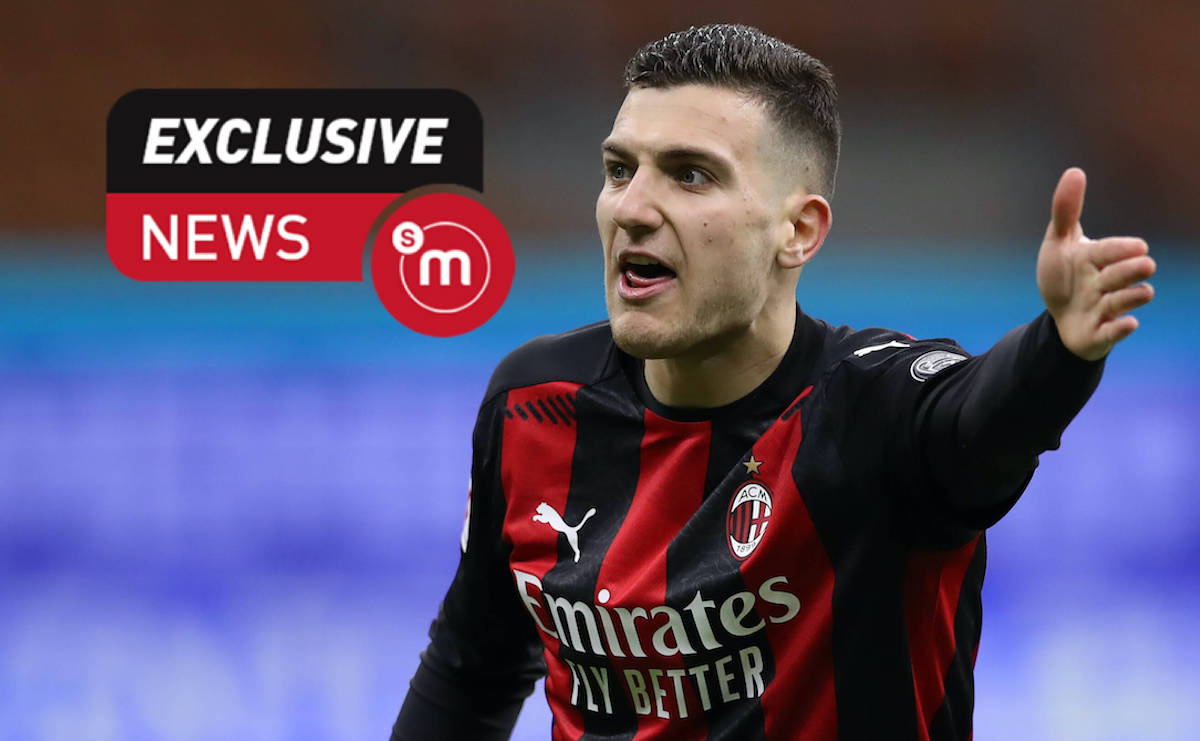 SM Exclusive: Fabrizio Romano ‘in love’ with full-back Milan and Man Utd ‘will talk and negotiate’ over

AC Milan will negotiate with Manchester United over the permanent signing of Diogo Dalot near the end of the season, we have learned.

Dalot arrived from Old Trafford on a season-long dry loan but there has been a lot of speculation from multiple sources suggesting that Milan will try to make it a permanent deal.

We asked Fabrizio Romano on our podcast if there is a possibility Milan will sign a new left-back to be the deputy to Theo Hernandez, plus the chances of Diogo Dalot staying.

“On the left-back it’s really difficult, Milan are happy with this team, they know that if they have an opportunity… as Firpo was but he doesn’t want to leave Barcelona in January, he will leave next summer,” Romano said.

“At the moment they are not going to do a deal for a player they are not interested in just to have the number of full-backs. They want quality or nothing. When you sign players with no project, no vision, it’s never positive. So at the moment I don’t see anything big for the left-back, only opportunities, but at the moment there is nothing advanced.

“About Diogo Dalot, I am really in love with this player. I’m convinced he could be a top right-back in the future. He has played many times as left-back and remember he is so young guys, he’s always played as right-back. He’s not a left-back, he’s a right-back.

“Obviously he found Calabria having a great season this year so it’s not easy for him. He has chances to stay because at the end of the season Milan and Manchester United will talk and negotiate for Dalot, but the second part of the season with the Europa League coming to the final stages and the Scudetto run, we will see more of Diogo and he will go with his chances.

“I hope yes [that he stays], just because I am sure Diogo will be amazing if he will stay at Milan.”