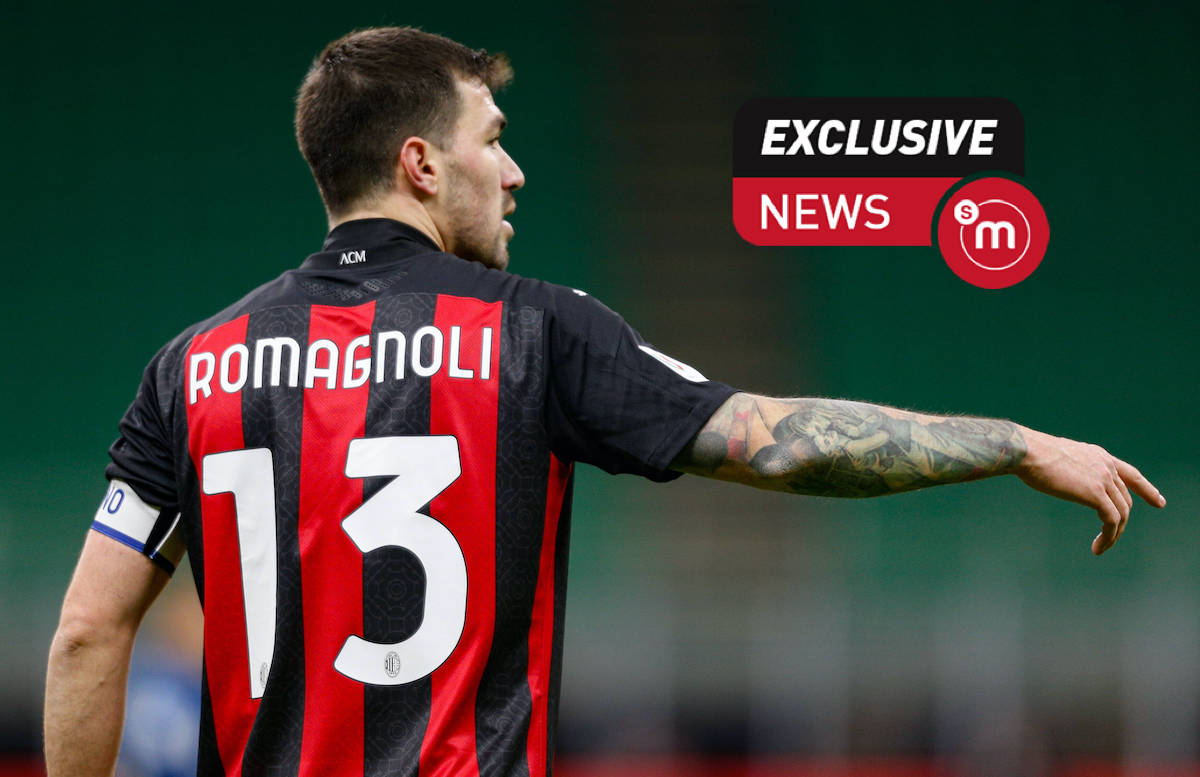 AC Milan have no plans to sell captain Alessio Romagnoli and in fact they have told the player he is an important part of their plans, we have learned.

There has been an abundance of speculation about the centre-back with some suggestions that he is asking for a pay rise that the management aren’t willing to give him, so we asked Fabrizio Romano for the latest on the situation on our podcast.

What is the latest on Romagnoli’s renewal and how important is he to the club’s plans, and is he sellable?

“During this year they for sure will negotiate also for Romagnoli. They don’t want to arrive with the same problem they had with Donnarumma. So negotiations are going to start in some weeks, they have not started yet just because Milan have told the player ‘We want you in our future’ but it is not into the details of the new contract.

“In the coming weeks or months they will start negotiations but what I can tell you is that they want Romagnoli with AC Milan also in the coming years and as I mentioned they don’t want to create the same problems they have with Donnarumma and Calhanoglu where they have arrived six months before the contract end. it’s never positive for a club, so for sure they are working on it.

“Some clubs made some enquiries from the Premier League, and Milan they always say they want Romagnoli in their future.”