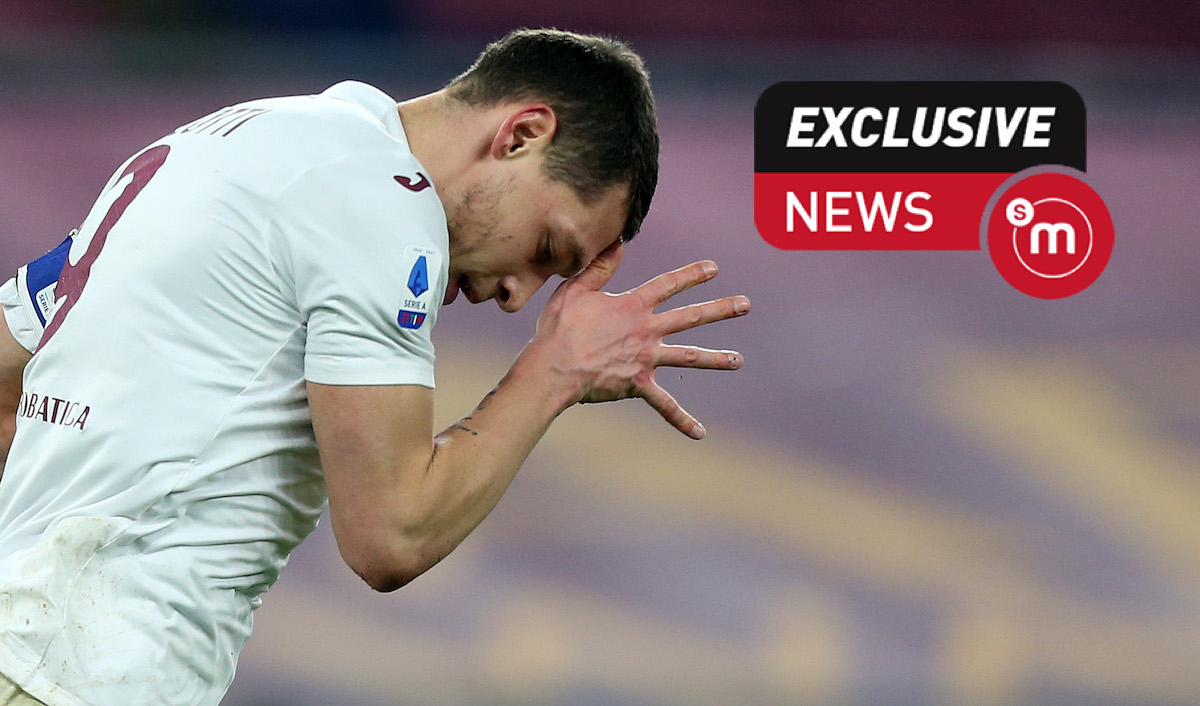 SM Exclusive: Fabrizio Romano on Belotti rumours – ‘He would love to be a Milan player one day’

There is nothing advanced between AC Milan and Andrea Belotti, we have learned, but the player would love to play for the Rossoneri one day.

Tuttosport (via MilanNews) recently reported that Milan could go back in for Andrea Belotti over the coming months if they are forced to find a new starting centre-forward.

We asked transfer expert Fabrizio Romano about those rumours during our podcast with him, and this is what he had to say…

“I’m told that at the moment there is nothing advanced with AC Milan, I heard also the rumours on this situation because Belotti is a big fan of Milan so he would love to be a Milan player one day. Also, from other countries important clubs are looking at him and Torino are always asking for over €50m for Belotti,” Romano told us.

“I think Milan in April or May will make a final decision with Zlatan Ibrahimovic about what they want to do together, if Zlatan will stay ok he will be 40 years old but Zlatan wants to play. If he doesn’t play he’s not staying.

“If Zlatan stays, they will go for a different profile of striker, not a top one like Belotti or like Haaland, but a young one to be ready to help Ibrahimovic, and let’s see what’s going on with Mandzukic. Obviously he just arrived and we’ll see if Milan go with the option for him.

“But at the moment they are not planning for anything big just because they want to be focused on football, on the pitch, let’s see if they get in the Champions League and win the Scudetto. And then they’ll decide the targets.”