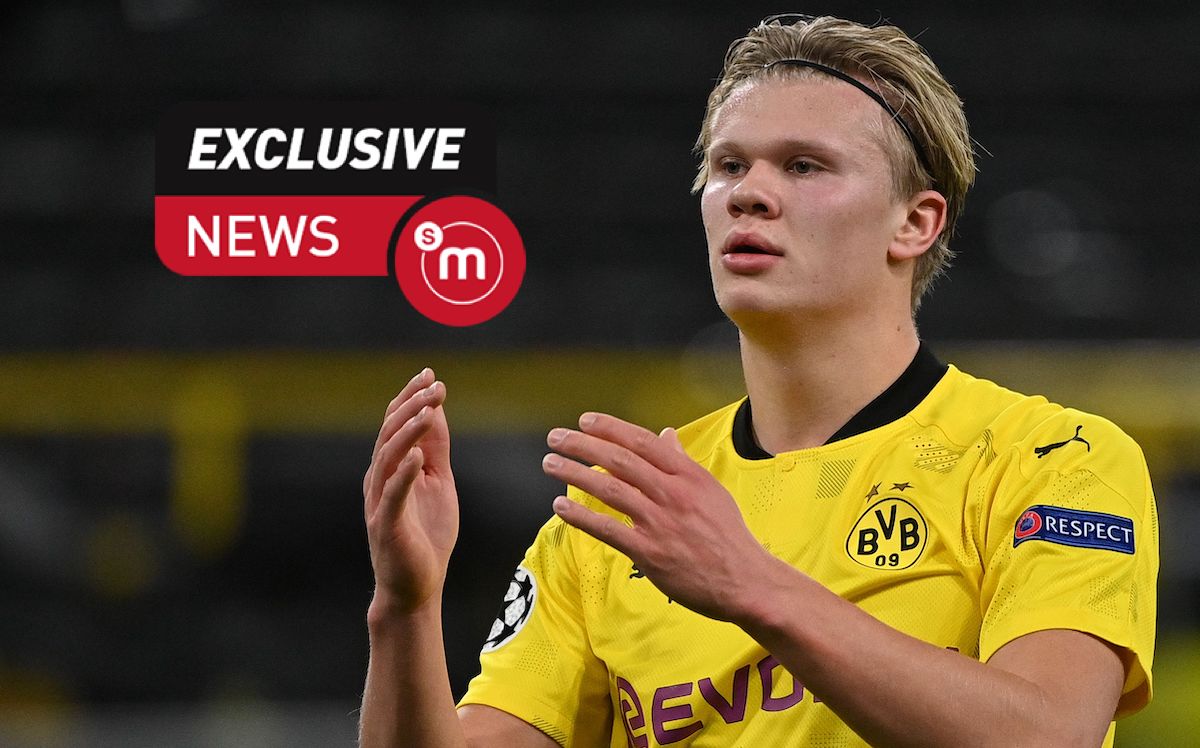 SM Exclusive: Fabrizio Romano on whether Milan have a chance to get Haaland – ‘It’s really complicated’

AC Milan are not entirely ruled out of the Erling Haaland sweepstakes but any potential pursuit is unlikely this summer, Fabrizio Romano has told us.

La Repubblica reported earlier in the month how Milan’s dream is Erling Haaland. The Norwegian striker will cost more than €60million, and there is a hurdle represented by competition from Real Madrid, Manchester City, Liverpool and Barcelona.

However, some factors play in Milan’s favour. Haaland’s agent is Mino Raiola, who already has some of his clients, while his friendship with compatriot Jens Petter Hauge could help.

We spoke to Fabrizio Romano on our latest podcast and asked him the question: do Milan have a chance of getting Erling Haaland?

“For Haaland I would say that it’s a complicated situation but not just for Milan, it’s the same for other clubs. The player is happy in Dortmund, he’s really happy at Dortmund, he’s been there one year, he’s playing Champions League football, he’s scoring goals, he’s happy with the project of the club,” Romano told us.

“Changing after one year wouldn’t be so smart for him, also because in 2022 he has a release clause of €75million, so it’s a big opportunity to make money for him and for his agent – for the contract – and his agent is always him Mino Raiola.