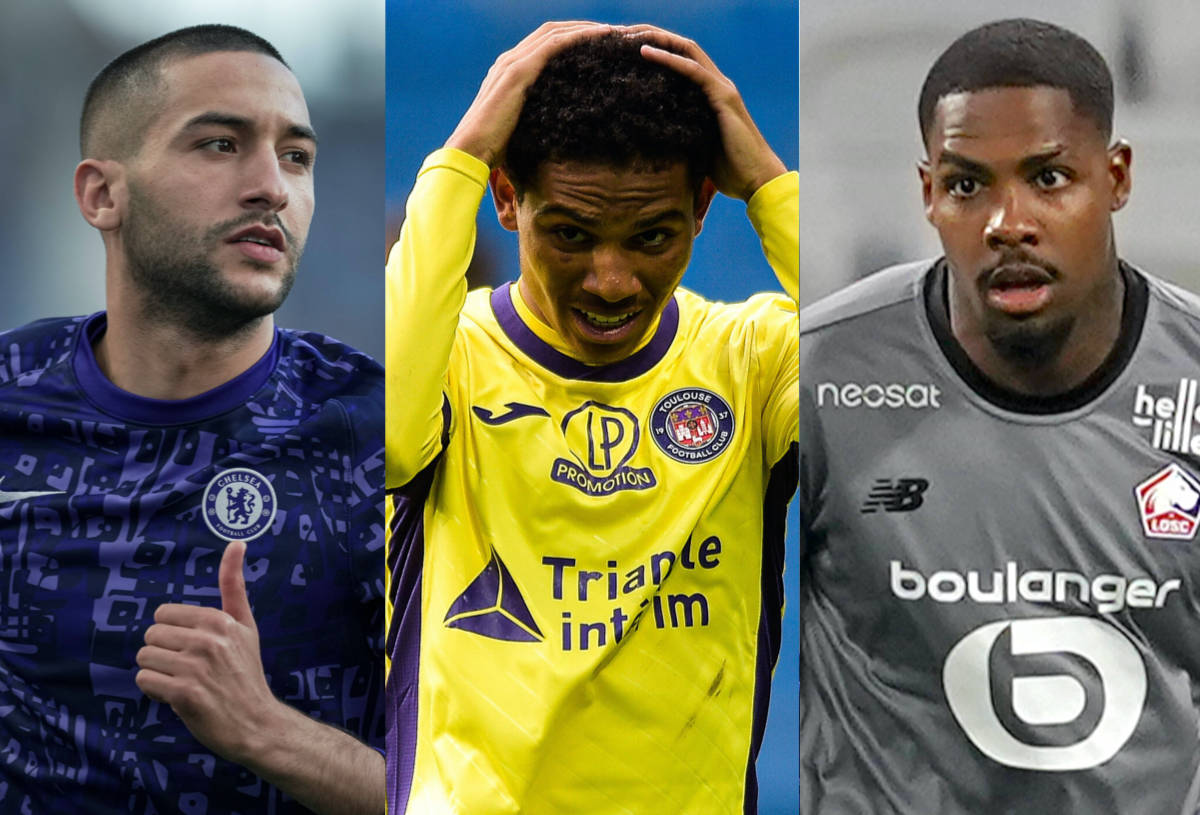 AC Milan have been the most active out of any of the top Serie A clubs, but they do not appear set to stop after the six signings they have made.

The Rossoneri have concluded the signings of Mike Maignan, Fikayo Tomori, Sandro Tonali, Olivier Giroud, Fode Ballo-Touré and Brahim Diaz, with MilanNews reporting that the Rossoneri have already completed €60m of operations, when factoring in bonuses.

For some insight on a few ongoing rumours we spoke to Santi Aouna of FootMercato, and he provided his information on a number of different topics.

Could you explain the situation regarding Hakim Ziyech and Milan’s interest in the winger?

“Milan are very interested in Ziyech. He’s at the top of their list. But this is not an obvious issue, especially for economic reasons. If they manage to get him signed, he will bring them a lot of good things.”

Olivier Giroud has just joined, is the player happy to have made the switch?

“Giroud is very happy to have signed for Milan. He had wanted it for several months. He is a quality forward and a player who has adapted to any team.”

The Italian media reported that Milan are strongly interested in Amine Adli of Toulouse – do you have any information on that?

“Yes, Milan has wanted it for a long time. We released the information exclusively a few months ago. Milan made an offer to Toulouse and the player. The latest news is that the player’s entourage would prefer to stay in France. Case to follow.”

There are also many reports that Milan want a midfielder from Ligue 1, with Youssouf Fofana, Madhi Camara, Boubacar Kamara and Pape Sarr mentioned. Do you believe Milan could move for one of these targets?

“Yes Milan could advance on one of these tracks. For Fofana, he would undoubtedly cost too much. And Monaco does not want to part with him. We must not forget the Bakayoko track, which is also very popular.”

What are your thoughts on Milan’s signing of Mike Maignan, and PSG signing Donnarumma?

“Maignan had excellent seasons in France. Performances that allowed him to be in the France team. For Donnarumma, he is a top goalkeeper for PSG. He will undoubtedly prevail in the long term in France.”

Do you believe there is a key reason that Milan seem to be shopping in France a lot? Is chief scout Geoffrey Moncada a factor?

“From what I know, Moncada does an excellent job of scouting. Targeted signings are not due to chance.”

Finally, any other players in France that Milan are interested in, or that you would recommend?

“Milan are looking for a number 10. I think a player like Romain Faivre could bring more to the Rossoneri.”