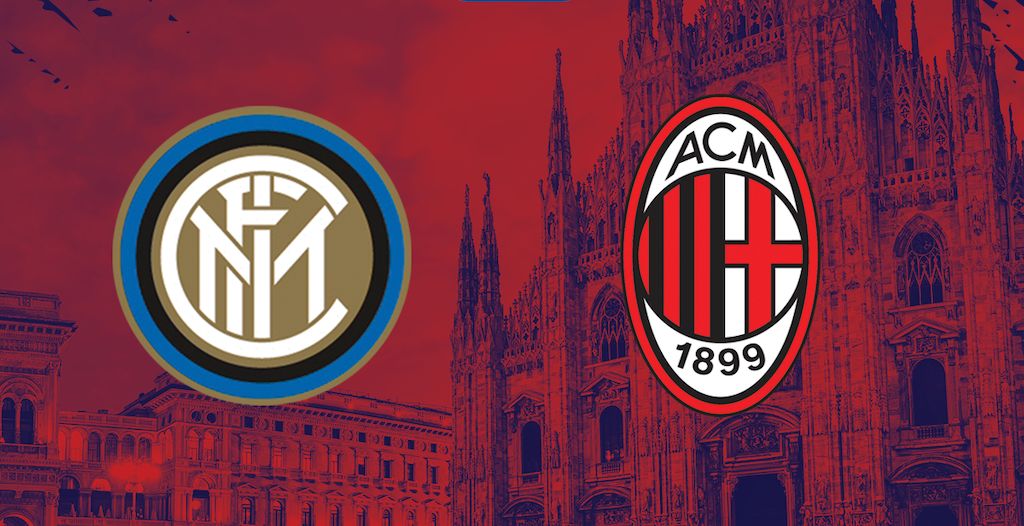 It will be far from a regular Derby della Madonnina on Saturday evening when Inter ‘host’ AC Milan at San Siro.

The game has been dominated by the selection issues both teams will face. Milan will be without Leo Duarte and Matteo Gabbia who are both COVID-positive while Ante Rebic and Mateo Musacchio are both injured.

Inter will be without a number of players in midfield and defender as Radja Nainggolan, Milan Skriniar, Roberto Gagliardini, Alessandro Bastoni, Andrei Radu and Ashley Young have tested positive for Coronavirus, and there are rumours Alexis Sanchez will also miss the game.

Since we’re finding it quite hard to keep track ourselves, could you highlight the selection problems Conte is facing?

“We currently have 6 players who are COVID-19 positive, although one of those players in Alessandro Bastoni could be back on bench.

“Stefano Sensi will be out due to his sending off against Lazio and Matias Vecino is still out with injury. Alexis Sanchez could also be out.

“We find ourselves with just four midfielders for three midfield slots and have very little in the way of options for the defence.”

How worried are you about those problems, or do you still think it’s a squad capable of getting a result?

“It’s certainly a far from ideal situation but we can still field a good starting line-up. I’d imagine we’ll line-up something like this…

The media have picked out the duels of Theo vs. Hakimi plus Vidal vs. Calhanoglu – and the battle between the two strikers in Ibrahimovic and Lukaku – as the areas where the derby may be won, do you agree?

“Absolutely. Hakimi vs Theo will perhaps be the most exciting one. They’re both frighteningly quick and know how to get themselves forward.

“Vidal and Calhanoglu will be an interesting battle as it’ll be a more physical player up against a more creative one.

“Lukaku and Ibrahimovic’s battle won’t be quite as interesting as there’s little chance of them being close to each other for much of the game but they’ll be looking to do better than the other I’m sure.”

What kind of a game are you expecting? Do you think we are in for a lot of goals?

“Given our many absences due to COVID-19 we will not be playing our first string defence – which against a striker such as Zlatan Ibrahimovic, you really don’t want.

“Lukaku and Lautaro have both started the season well and we’ve scored lots of goals so I can’t see us not scoring.

“Milan have been on a good unbeaten run for some time now so it certainly won’t be an easy game.”

Thoughts on Inter’s summer business and what they should be looking to achieve this season?

“We got what we wanted, experienced players who help us to achieve our / Conte’s goal to win immediately, even if it was at the expense of bringing in Sandro Tonali

“The acquisitions of Arturo Vidal and Achraf Hakimi are particularly exciting. Both have started life at Inter very well and will be key for us throughout the campaign.”

1-1. Lukaku and Ibra the goal scorers.