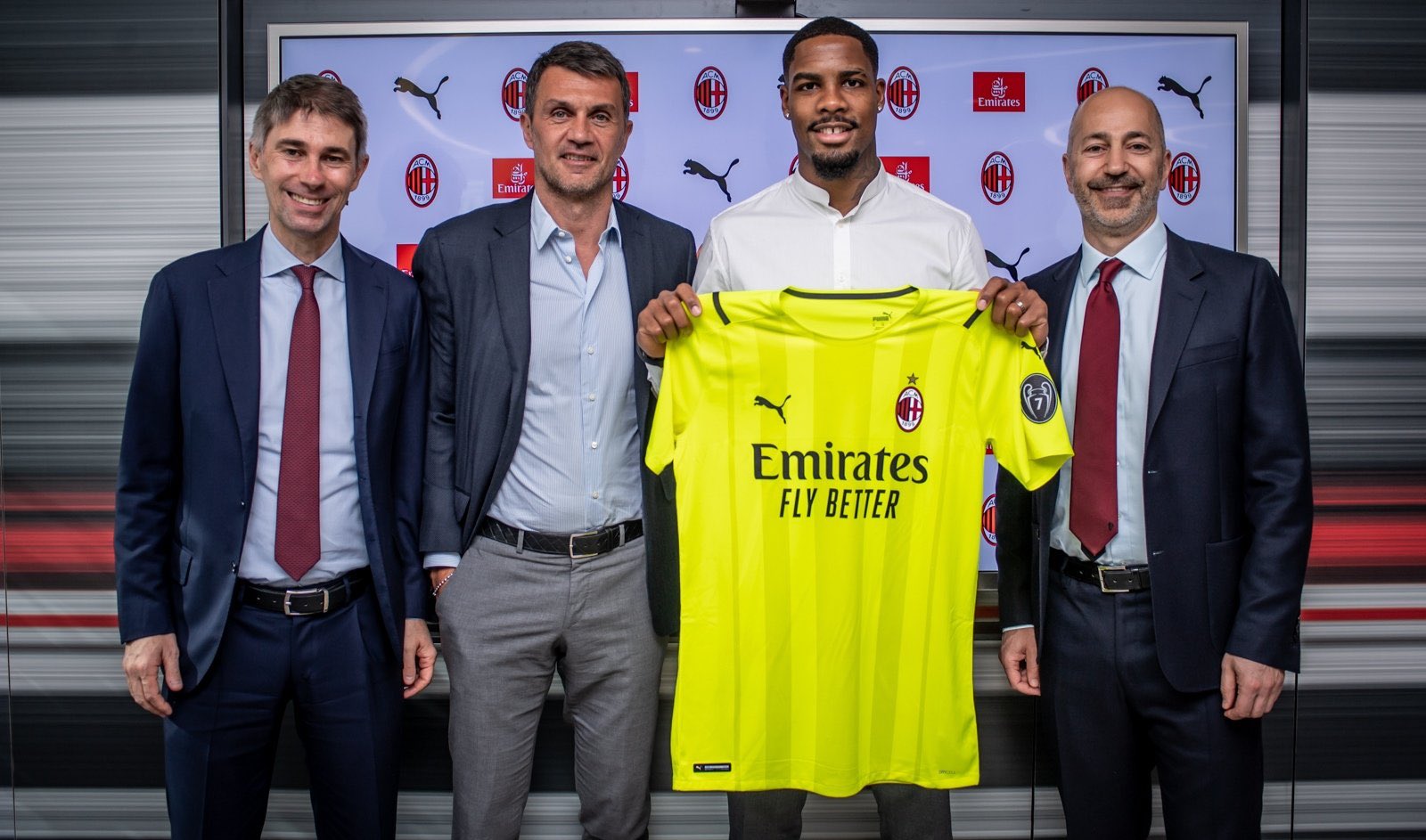 AC Milan secured their first addition of the summer by signing Mike Maignan from Lille to replace Gianluigi Donnarumma, with most supporters generally quite positive about the outcome.

Maignan was announced as a new signing late last month, with the Frenchman signing a five-year contract. Fabrizio Romano reported on Twitter that Milan will pay a transfer fee of €13m to Lille plus add-ons which could bring the deal to €15m. In a follow-up tweet he mentioned that Maignan will earn a salary of €2.8m net per season with Milan.

It seems as though Milan have secured a potential bargain replacement for Donnarumma, who is all set to leave when his contract expires. We spoke to well-known French football expert Jonathan Johnson to get all the details on our new recruit…

What type of player are Milan getting in Maignan?

“Maignan is a very complete goalkeeper for someone so young and there is no doubt, for me, that he will be France’s future starting goalkeeper at some point. He definitely has areas to work on, but he is already very well-developed and an ideal replacement for Donnarumma.”

What are his main strengths as a goalkeeper?

“I would say that his main strengths are his reflexes and he has a fantastic record at keeping out penalties while he is generally very difficult to beat from close and long distance.”

What areas can he improve on moving forward?

“Perhaps his aerial ability and command of his penalty area can improve over time and in a new environment while I would also not call him a ball-playing goalkeeper.”

He arrives off the back of a season with 21 clean sheets in the league – has he been the best in his position in Ligue 1 for a while now?

“I think in Ligue 1 it is between Maignan and Navas. Maignan was very unlucky to not be awarded the best goalkeeper of the season award as he was actually better domestically and Navas’ best showings came in Europe. Make no mistake, though, he is definitely one of France’s top shot stoppers.”

Do you think that arriving to replace Donnarumma adds pressure, or – given all the support on social media – could it actually be a positive factor?

“I think that it is a positive as Maignan’s character is to relish a challenge and thrive in something of an underdog role. Also, do not underestimate the importance of his good relationship with Zlatan from their PSG days as they trained often together like sparring partners.”

Do you think that he has the potential to get better or is he already at his maximum?

“I believe that Maignan can improve, perhaps not exponentially, but certainly by a considerable margin with the experience of playing for bigger European club. Regular Champions League football would also help.”

Given the links to Giroud, Adli and other French players, is it a sign Milan are shopping in that particular market?

“Perhaps it is a sign that Milan are looking to France, but they would not be the first – many clubs regularly target France and enjoy great success when they shop there. Also, French clubs have been hit particularly badly by COVID-19 so good value is easy to find right now.”