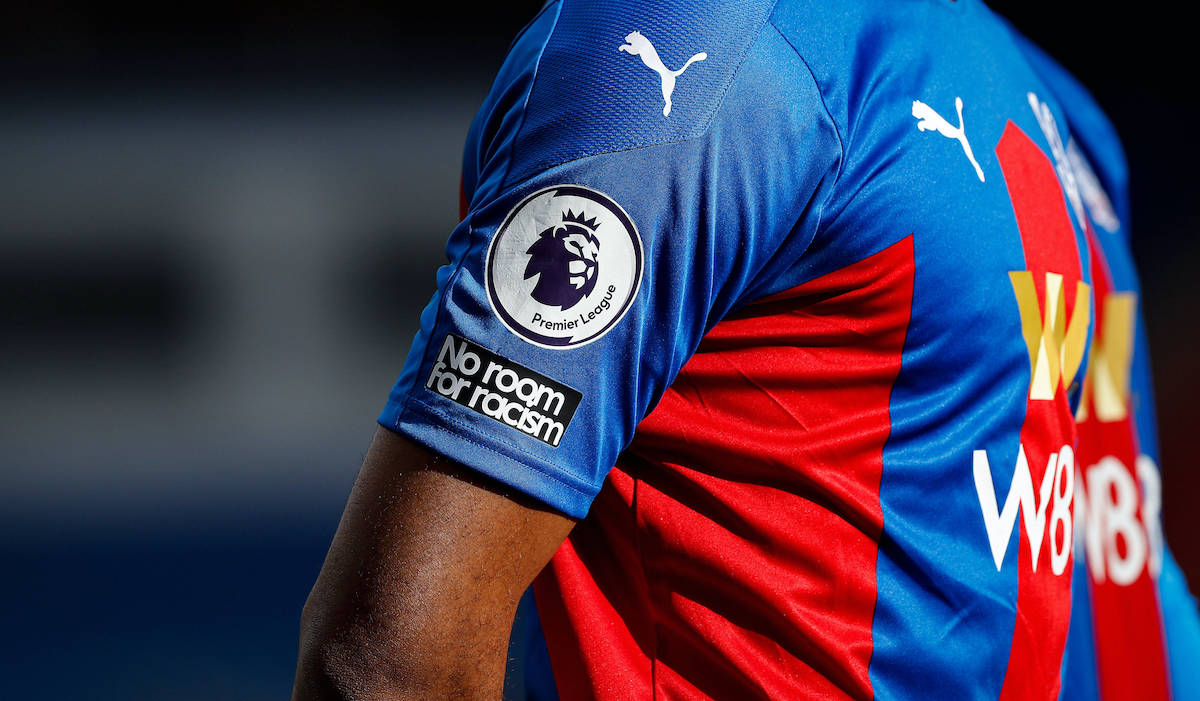 SM Exclusive: Milan had scout at Crystal Palace vs. West Brom – the possible names under observation

AC Milan had a scout present at Selhurst Park yesterday to watch Crystal Palace in action against West Bromwich Albion, we have learned.

It was hardly a spectacle for the neutral, but Palace captain Luka Milivojevic scored the game’s only goal from the penalty spot after a Darnell Furlong hand ball as the Eagles climbed up into 11th place for the time being.

A source has told us that Milan had a scout at Selhurst Park yesterday to take a look at a Palace player, although no player was named.

The Sun reported in December how Milan see Wilf Zaha as a ‘great addition to a squad’ that could potentially take it to the next level, while Daniele Longo of Calciomercato.com on Twitter confirmed that Milan have been offered Zaha – presumably by his entourage.

It could be therefore that Milan went to take a look at Ivorian first hand – who of course plays with Franck Kessie for his country – but other players of note include Patrick van Aanholt (who out of contract and could be a new back-up left-back) and perhaps even Milivojevic as a reinforcement for the midfield.