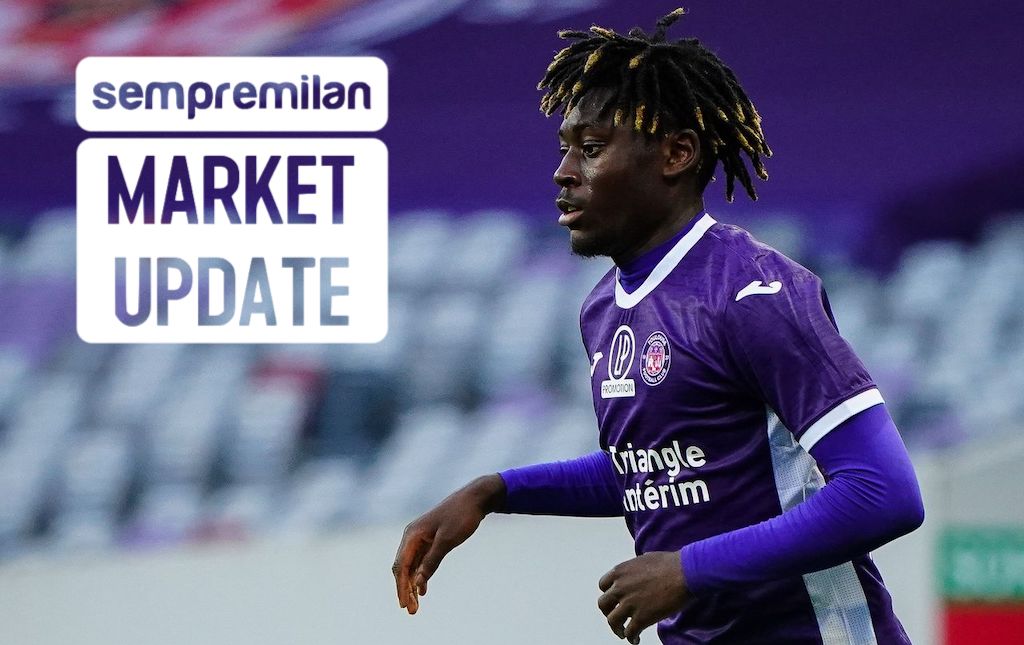 SM: Milan in talks with midfielder and his club Toulouse – details of the Rossoneri’s offer

As was reported a week ago, the AC Milan scouts have drawn up enthusiastic reports on a young Toulouse midfielder: Kouadio Kone.

Watched several times during the season, Milan made contact with the player’s agent 2/3 weeks ago to test his availability, with contacts also during the day today, among other things.

These contacts are not only with the agent, because as reported on Twitter yesterday, the Rossoneri have already had initial talks with Toulouse, expressing interest in the player.

In recent days, after internal meetings and reflections, the Rossoneri are willing to offer a (well-paid) loan with an option to buy (the same formula that was tried with Lille’s Boubakary Soumarè). There is competition from other clubs but the charm of Milan is always an effect.

Kone is part of a shortlist of four or five midfielders, identified by Milan. The new acquisition of the midfield will be from this list.