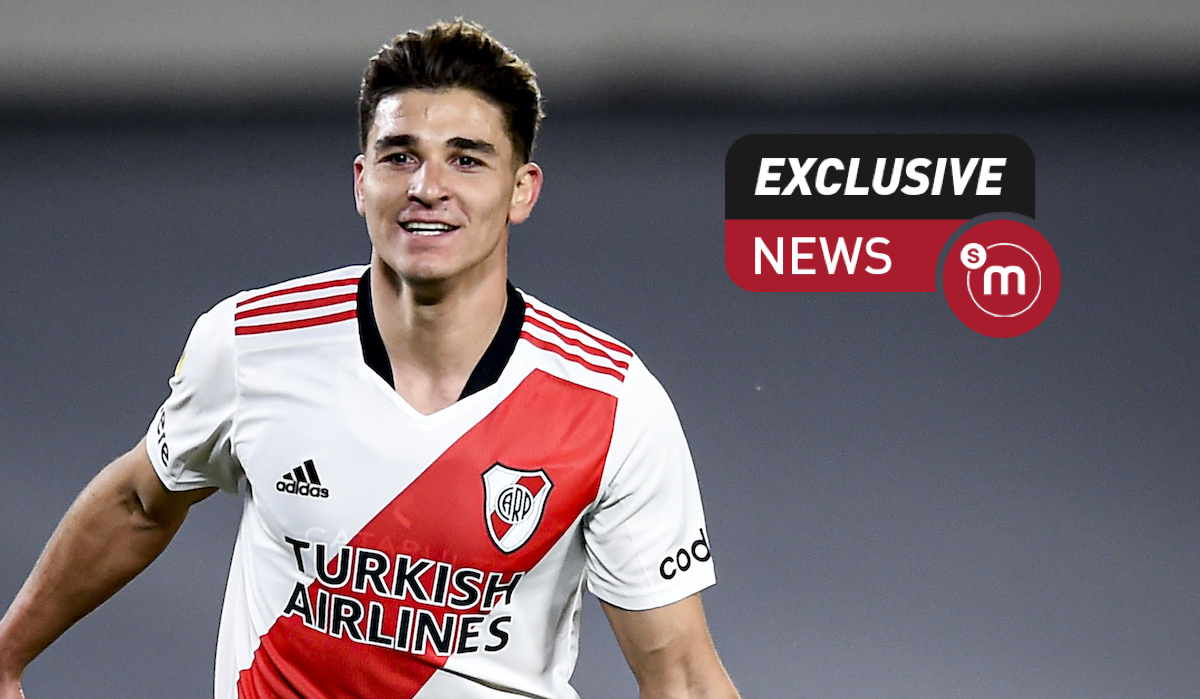 AC Milan continue to be strongly linked with a move for River Plate forward Julian Alvarez, so we decided to get some insight into what can be expected from the potential new signing.

MilanNews reported that the Rossoneri have a concrete interest in the 21-year-old, who can play either as a striker or as a winger, while this has since been backed up by Calciomercato.com and even Ole Sports in Argentina.

Everything points towards him being a concrete target for the attack, so we spoke River Plate in English to get their thoughts on the links and some information on the player.

What is the player’s background and how quick has his rise been?

“He is from the north of Argentina (Córdoba) and played youth football with River from a young age. His rise was anticipated as he was an extremely talented teenager often likened to Saviola but it’s this year that his career really took off and made him River’s superstar player.”

There has been some disagreement among the Italian press about his best position. In your opinion, where does he play best?

“Centre-forward in my opinion, though he has shown versatility all across the front line occasionally playing a sort of Mané or Salah role cutting in from wide. He can withdraw a little and play the through ball, but ideally it’s him you want running onto a through ball to face the goalkeeper.”

What are Alvarez’s strengths and weaknesses? Is there a player you would compare him to?

“His strength is his pace and finishing and he really thrives racing into space against teams playing a high line. He has a hunger for goals and goes about getting them with the same youthful fearlessness Michael Owen had 25 years ago.

“His weakness may be his upper body strength. He may struggle with his back to goal in Europe if asked to play that style against top defenders.”

Does he have the potential to become a top player in Europe?

“I’d say so. It’s become clear in recent months that his career will probably land him at one of the top 20 clubs in Europe in the next 12 months. From there we’ll see what position and style of play is asked of him.”

Is he ready to make the jump to Europe and are you surprised by the level of clubs linked?

“He looks ready for something bigger now. He makes the Argentine league look easy. The links to Champions League clubs makes sense. Talent like that doesn’t stay in Argentina long so he’ll probably move on by January and definitely by July.”

Finally, what kind of a valuation would you say Alvarez has?

“His release clause is €25m but he may go for less than that as Argentine clubs can generally be bullied more than Brazilians.
I’d say €20m could potentially be a good figure for all involved, though his stock is rising week on week right now after scoring two against Boca and three against San Lorenzo this month.”

READ MORE: Duo set to be back in starting line-up against Roma but Rebic is a doubt