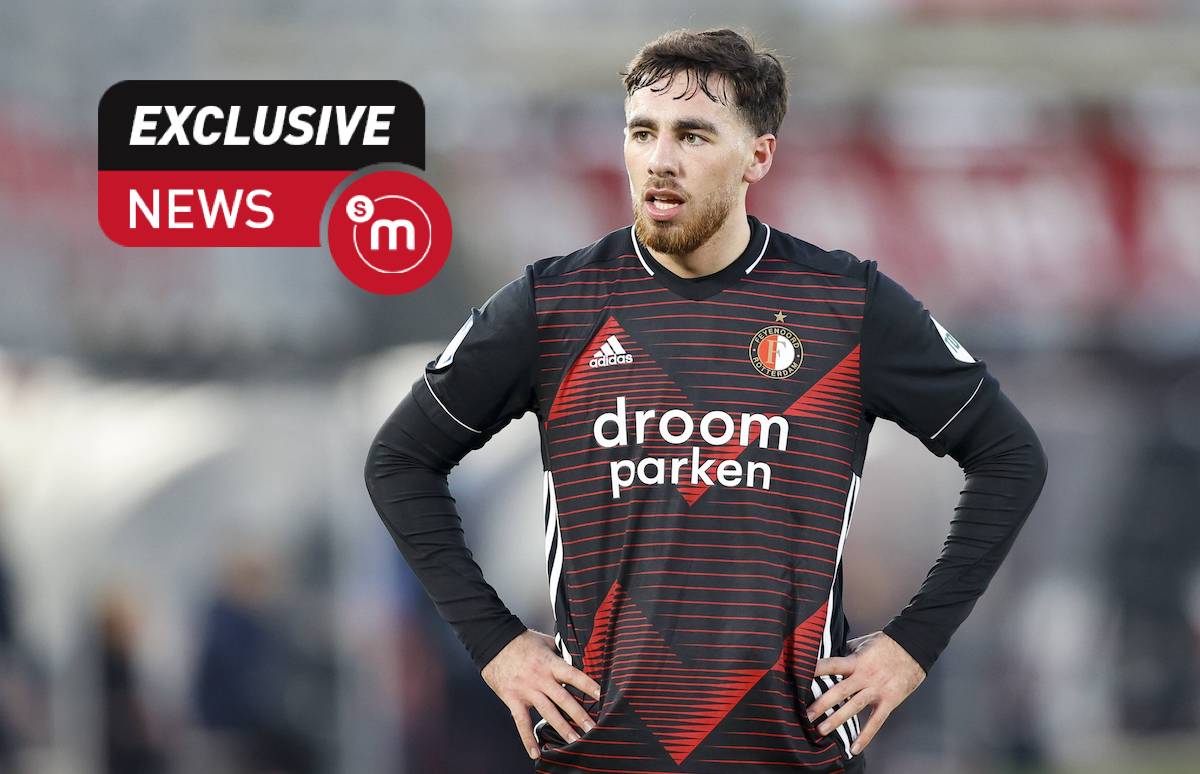 SM Exclusive: Turkish journalist reveals all on Milan’s interest in midfielder – “They need to hurry up”

AC Milan are keeping a close eye on the situation surrounding Feyenoord star Orkun Kökçü and are the player’s preferred destination.

Well-known Turkish journalist Ekrem Konur reported on Twitter that Kokcu’s entourage are continuing talks with Milan, and while Lazio and Sampdoria also have interest the priority remains a move to the Rossoneri.

We spoke to Konur directly to get the latest on the situation, including some background on a player that not many know much about.

What kind of a player is Kokcu and is he considered among the best in the Netherlands?

“Orkuk Kökçü is only 20 years old and has proven his talent in Dutch football with his football. I think he will be much more successful in the future. I believe the team that will sign him will be able to sell him at better prices.”

Is it true that Feyenoord want to sell because of their economic situation? If so, what is the price tag for the player?

“Yes, Feyenoord is going through a financially troubled time. That’s why they want to make a serious income from Orkun. This situation will inevitably strengthen Milan’s hand. But Milan is not the only option, so they need to hurry up.”

What is the status of Milan’s interest, and would the player be happy to join? Are there any competitors?