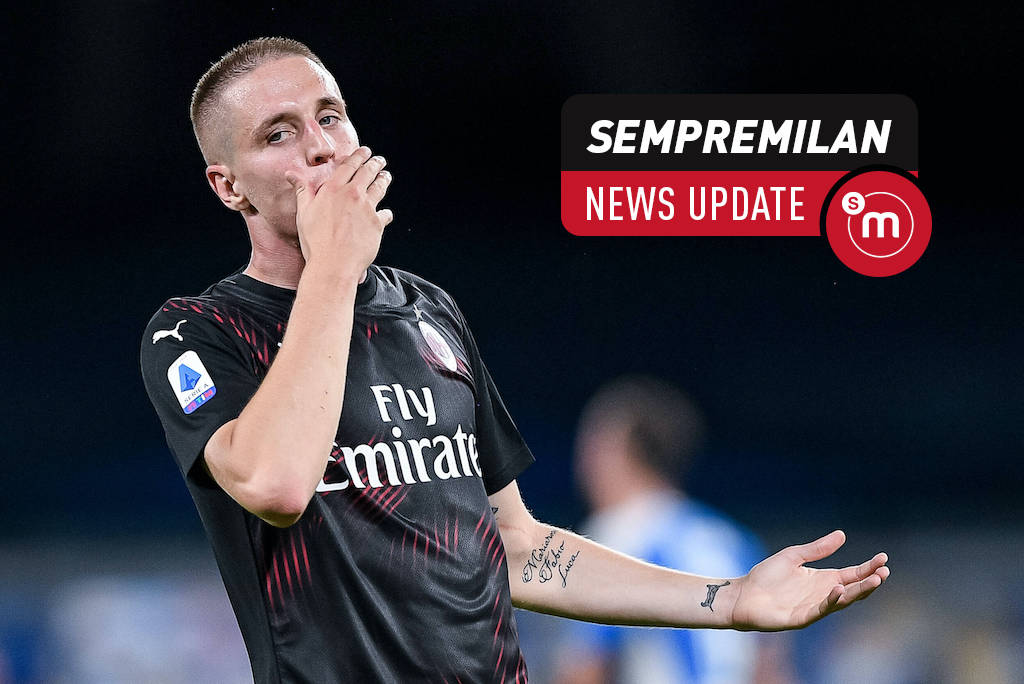 SM: Fiorentina behind as Parma negotiate for Milan defender – what is needed to close

AC Milan have reached an agreement with Parma over the sale of Andrea Conti, according to a report, with just one thing missing.

A number of different sources have been reporting that Fiorentina are keen on landing the former Atalanta man and that he could move there on a loan with obligation to buy deal.

According to what Pietro Balzano Prota has told us, Parma can in fact close the operation to sign Conti if they agree to inserting an obligation to buy into the deal, with Fiorentina now behind in the race.

According to TMW, the player’s decision is awaited before the operation can be closed and the Italian can potentially start a new challenge where he would be guaranteed more minutes.