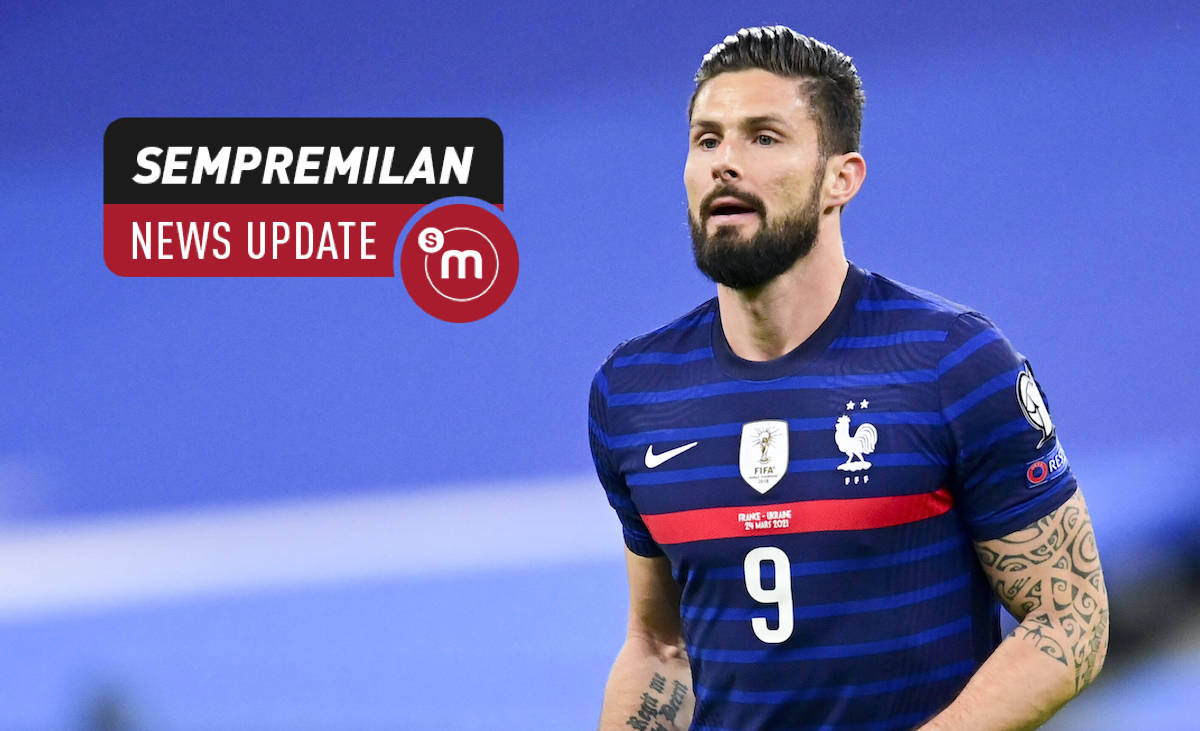 Olivier Giroud would be open to leaving Chelsea this summer with a move to AC Milan his ‘preferred option’, we have learned.

There is an abundance of speculation suggesting that Giroud is Milan’s number one target to become Zlatan Ibrahimovic’s deputy, but any chances of landing him on a free transfer may have taken a hit as Chelsea recently used their option to renew his contract until 2022.

We spoke to a Chelsea insider Nizaar Kinsella of Goal.com about a number of different topics from Bakayoko to Ziyech and Tomori, and we asked him about the situation regarding Giroud.

“It sounds like Giroud’s preferred option is to move to Milan. I imagine that he was frustrated that Chelsea activated his option as he expects to leave this summer and feels that he has given value at Stamford Bridge for his deal,” he said.

“I think that Chelsea partly wanted to stop him going to a rival but letting him go to Milan remains a good solution for all parties. I think talks have stalled because of the Euros and the situation will become clearer afterwards.”

READ MORE: Milan could use Castillejo to acquire playmaker from Betis for €12-13m