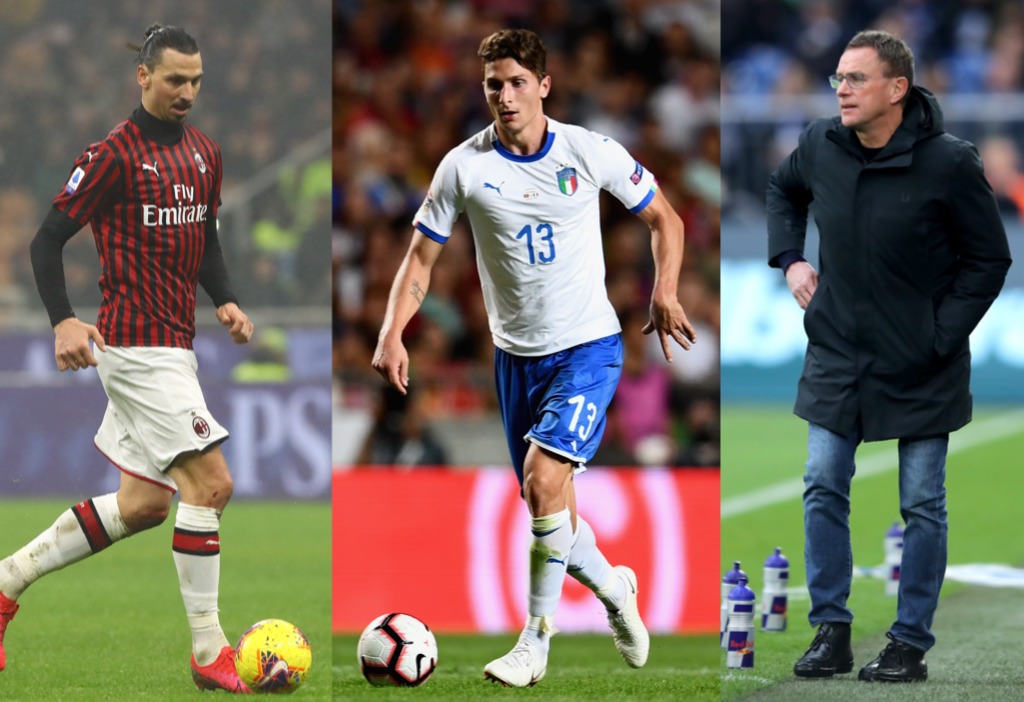 But the engine of football in the world is destined to never stop. Because after Istanbul there is always Athens, and the Milan engine is also destined not to stop.

The Milan of Gazidis

After the farewell of Zvonimir Boban and those of Maldini and Pioli at the end of the season (if confirmed), Milan are preparing for yet another revolution – a revolution branded 100% by Ivan Gazidis.

Although there have been denials about a possible arrival of Ralf Rangnick, what we do know is that with the German manager there is a basis for agreement that will have to be formalised, barring sensational second thoughts. It is an idea that Gazidis strongly believes in.

Ibra or no Ibra?

The Milan CEO is the man most of all who must be careful of the accounts, and for this particular reason the case of Zlatan Ibrahimovic’s future becomes interesting.

For marketing, social and sponsorship reasons, combined with the strong performances on the field from the Swede since he returned to Milan, the Rossoneri are seriously considering renewing his deal.

This is an extension, however, which must obviously be discussed with the player who returned for a second spell because of the influence of Maldini and Boban. To date, Ibrahimovic’s farewell is not a foregone conclusion, but rather the contrary…

The passage of Mattia Caldara to Atalanta should be a formality. The former Juventus centre-back will in fact be redeemed by the Bergamo club for about €15million upon obtaining the Champions League qualification.

The futures of Giacomo Bonaventura and Simon Kjaer are up in the air at present: it will be up to Rangnick, if he definitively accepts Gazidis’ offer, to decide what to do.