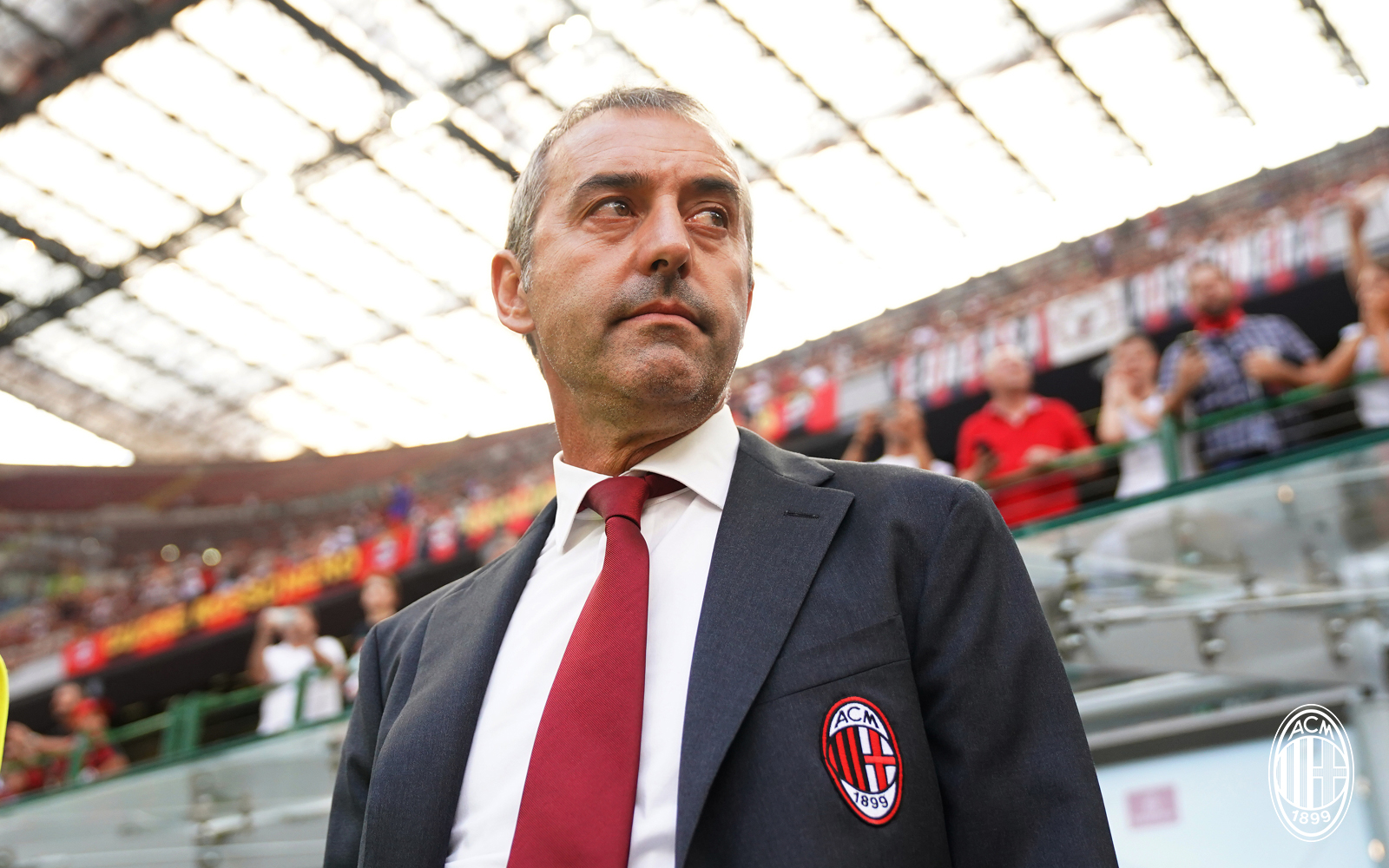 SM: Giampaolo’s future being evaluated; he was almost sacked at half-time

Milan won, but they did not convince. The grumbles of Gazidis, Boban and Maldini in Genoa speak for themselves: no one likes this Milan.

SempreMilan.com has learned that after the awful first half at the Marassi – before the two substitutions made at half-time – Giampaolo was almost sacked with Maldini even leaving to make an important phone call to the club.

Then came the comeback that changed the coach’s future. In this regard, further evaluations will be made in the next few hours.

The two weeks before returning to the field now arrive at the most opportune moment.

After the international break, newly-promoted Lecce will arrive at San Siro and – in addition to the result – the management expects convincing improvements in the style of play.

JACK AND PAQUETA TO LEAD THE REVOLUTION

After more than 15 consecutive games starting, there should be no Hakan Calhanoglu in the XI against Lecce – especially after another poor performance on Saturday night.

Lucas Paqueta is expected to take his place in the starting XI, with the Brazilian having made a big impact in Genoa.

In attack, instead, Piatek should find space with Bonaventura and Suso. In the midfield it is a run-off between Lucas Biglia and Ismael Bennancer, with the former perhaps the favourite for now.

Rafael Leao meanwhile will likely start on the bench.

The possible sacking of Giampaolo is having an impact on the futures of other coaches, including Gennaro Gattuso and Stefano Pioli.

The pair are waiting before joining other clubs (such as Sampdoria) purely because a call could arrive from the Rossoneri.

Alternatively, if Elliott were to allocate a big budget, the names of Massimiliano Allegri and Luciano Spalletti would remain strong. 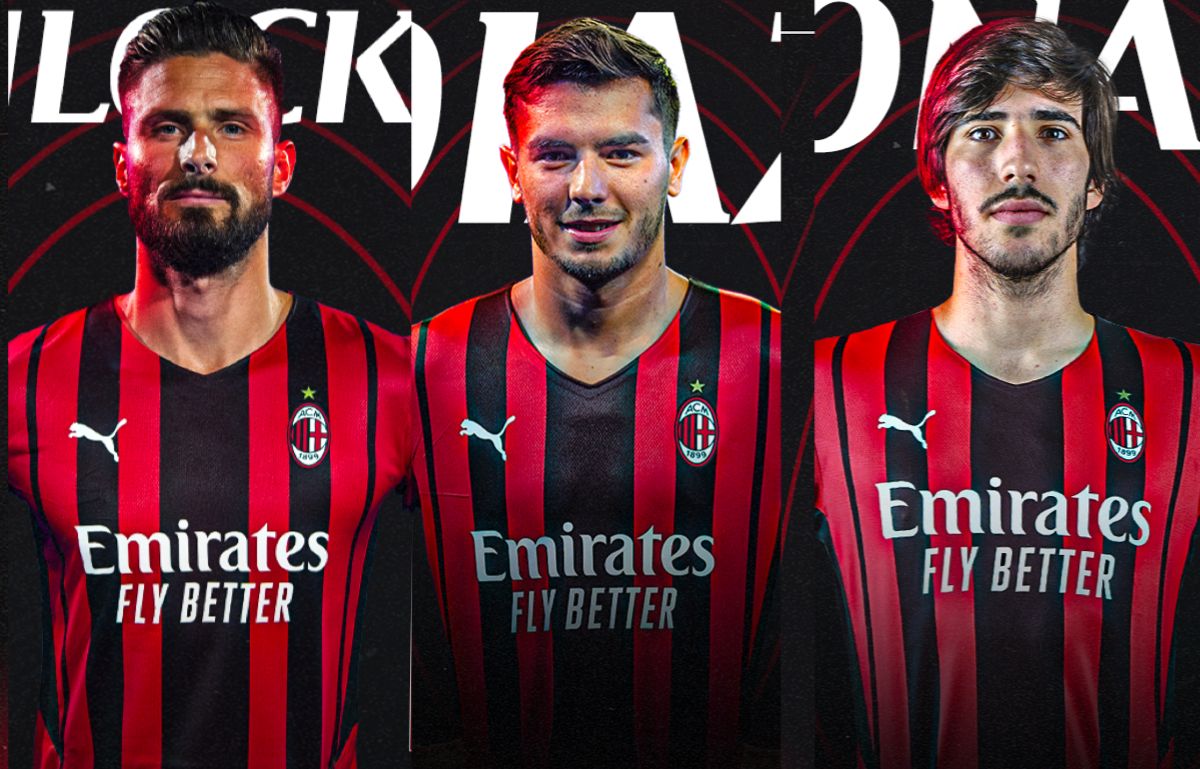 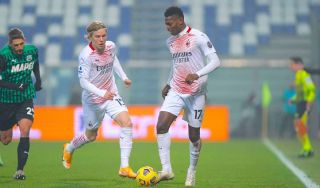