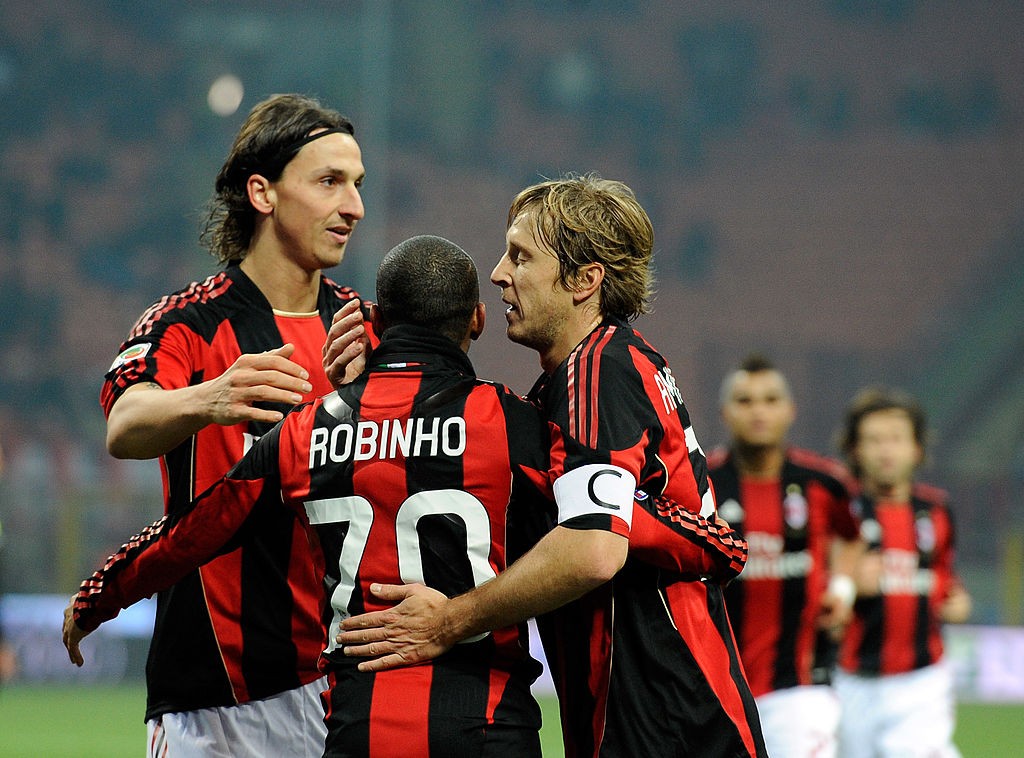 SM: Ibrahimovic in talks with many clubs; Milan denies conclusion of the deal

The words of Don Garber, commissioner of the MLS, have caused quite a stir. Yesterday, during an interview, he practically revealed a negotiation between Ibrahimovic and Milan for a resounding return to Serie A for the Swede.

“Zlatan is an interesting character. He keeps me very busy & you need this kind of players like what happened with Beckham few years ago.

“He is 38 years old and is now being recruited by Milan, one of the biggest clubs in the world,” he told ESPN FC on YouTube.

THE POSITION OF MILAN – According to information collected by SempreMilan.com, from there is no confirmation from Milan on the resounding return of Ibrahimovic, but there was not a clear denial regarding negotiations.

Ibrahimovic is talking to many clubs in Italy including Napoli, Bologna and Milan. The new focus of the Rossoneri market is to bring in experienced players to help a group which is perhaps too young at the moment, something which would indicate Ibrahimovic is the ideal profile.

That is why the probable arrival of the Swede would be in harmony with the new vision of Elliott, especially after a summit with Zvonomir Boban and Paolo Maldini in recent days.

To date we cannot speak of closure, but there is no clear denial from Milan, who preferred not to comment on the alleged negotiations with the 38-year-old.