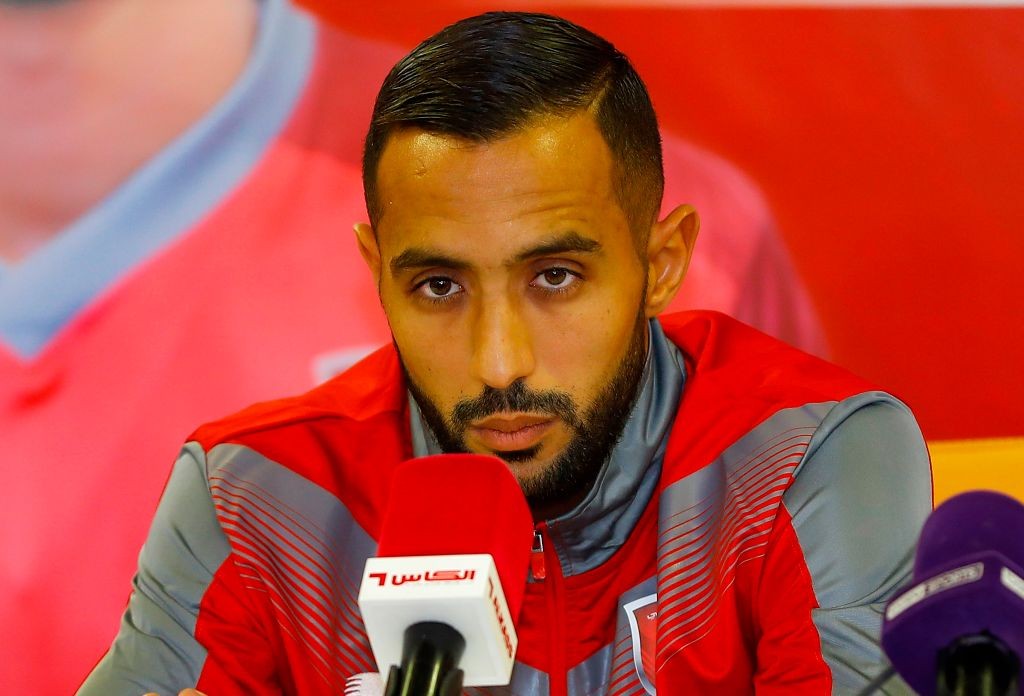 AC Milan are firmly in the market for a central defender after it was officially confirmed that Leo Duarte will be out until at least March.

That means that Stefano Pioli only has Alessio Romagnoli, Mateo Musacchio and Matteo Gabbia at his disposal – if calciomercato.com’s report stating that Mattia Caldara is unlikely to feature before Christmas is true.

We have been informed by our mercato expert Vito Angele that Milan are now on the lookout for a new central defender in January, with two names in particular interesting the Rossoneri.

He says that contacts for Juventus defender Merih Demiral have been resumed, hours after Gazzetta journalist Nicolo Schira claimed that both Milan and Arsenal have reached out to his agent.

However, 32-year-old Medhi Benatia – currently playing at Al-Duhail – is also a possible option given his familiarity with the league and the experience he would offer.

#Duarte will be out for at least three months: contacts for #Demiral have been resumed. #Milan are now looking for a defender. There is also interest in #Benatia. @SempreMilanCom