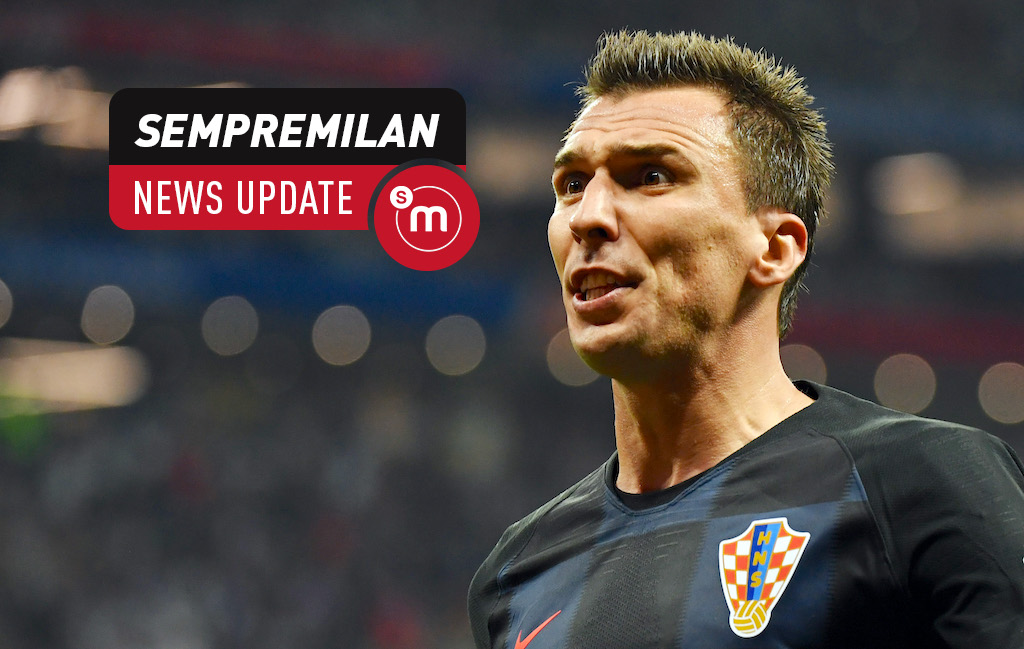 The Mario Mandzukic situation is developing more and more as each hour passes, it seems, and we have an update on the situation.

As we reported yesterday, Milan – despite the usual denials in interviews – are looking for a striker who can rotate with Zlatan and complete the Rossoneri attack.

It was discussed in the meeting at Casa Milan between the management and the well-known agent Giovanni Branchini, and it was there that the idea of ​​Mario Mandzukic was born.

The idea is ​​a six-month contract, and Mandzukic’s desire to prove that he can still make an impact plus his personality would be very useful for Milan.

Now, we have learned some more information on the situation, as correspondent Pietro Balzano Prota has informed us that the availability of Mandzukic to join Milan has been transformed over the hours into a desire.

Milan are in the “ongoing evaluations” phase, from every point of view. The temptation is there and it is big, with further talks having been conducted this morning.