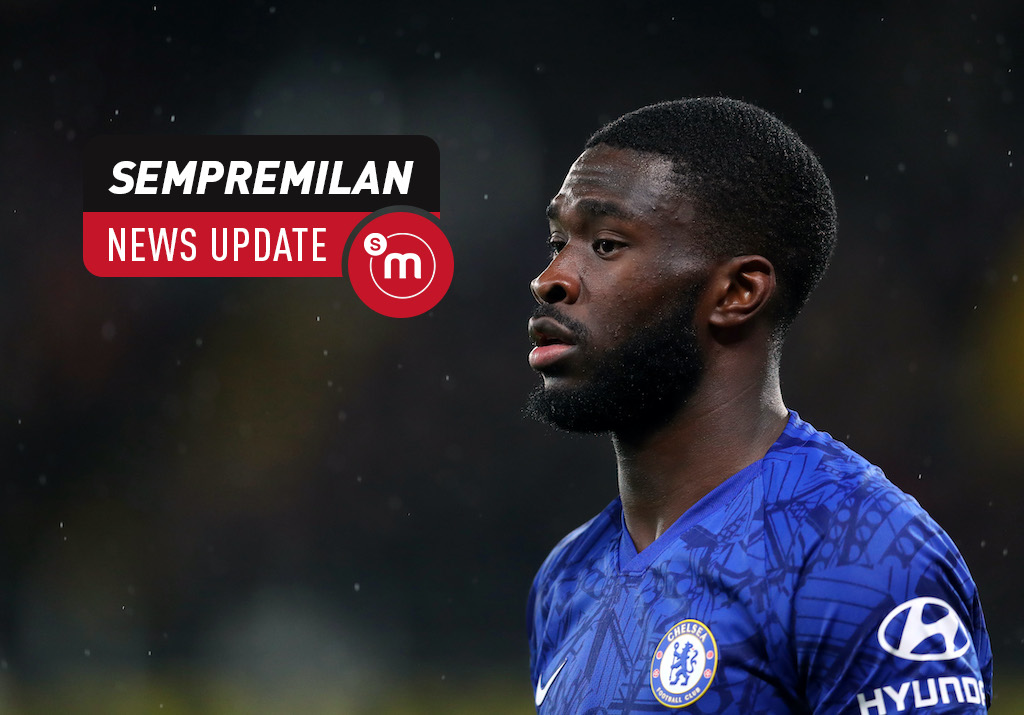 AC Milan have wrapped up a deal to sign Fikayo Tomori on loan from Chelsea with an option to buy, we have learned.

Virtually all the major sources are reporting that Paolo Maldini and Ricky Massara want Tomori to be the third player to sign for Milan this month after Soualiho Meite from Torino and striker Mario Mandzukic.

Lampard was asked yesterday about the situation surrounding Tomori and his thoughts are regarding a potential loan spell for the 23-year-old, confirming that the plan is to send him out to get more regular playing time.

Milan director Paolo Maldini confirmed that negotiations are ongoing as he spoke before last night’s win over Cagliari, and according to what we have learned from Pietro Balzano Prota it is a done deal.

As soon as the player gets the final ok, he will leave for Milan. The formula is the one that has been talked about in recent days: loan with option to buy at €25-30m.