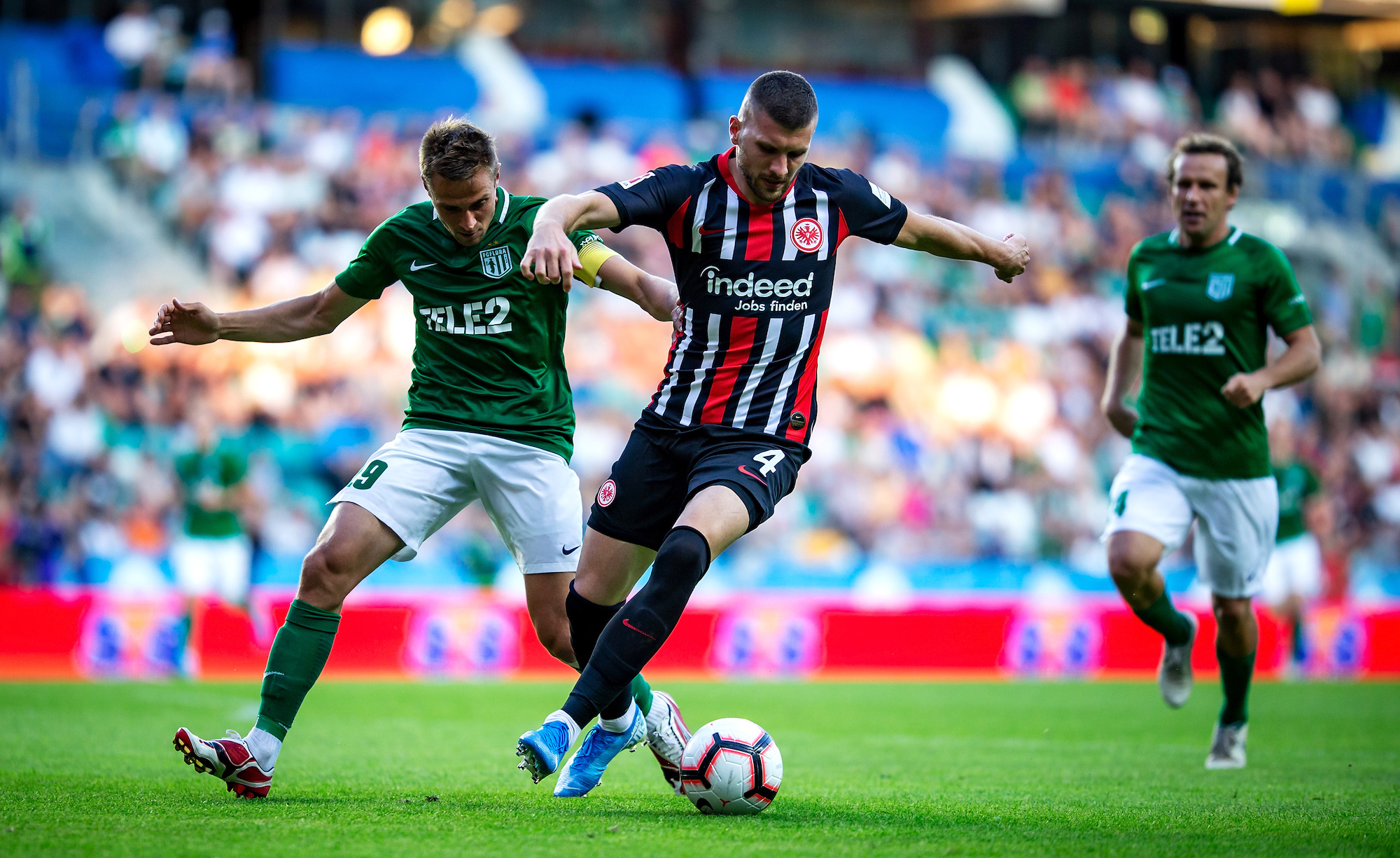 AC Milan have closed a deal to sign Ante Rebic from Eintracht Frankfurt with Andre Silva set to go the other way, it is claimed.

Shock speculation emerged on Sunday afternoon suggesting that the Rossoneri were targeting a late swoop for the Croatia international before Monday’s transfer deadline.

Eintracht even stated on their official Twitter account that Rebic would miss their game against Fortuna Dusseldorf, while their sporting director (via MilanNews.it) confirmed they were in talks over his sale.

Both Sky Italia (via Di Marzio) and Sky Germany stated that the Rossoneri are in advanced talks, with the former stating that Silva could move the other way, something confirmed by our mercato expert Vito Angele.

Now, Angele has told us that the deal for Rebic has been completely closed and that the player will be in Milano in the next few hours.

He also confirms that the Portugal international will head to Eintracht as part of the deal, while Di Marzio states that Rebic will join on a paid loan with option to buy.

DONE! #Milan have closed the deal for Ante #Rebic, who is expected in #Milano in the next few hours. #AndréSilva will move to @Eintracht @SempreMilanCom