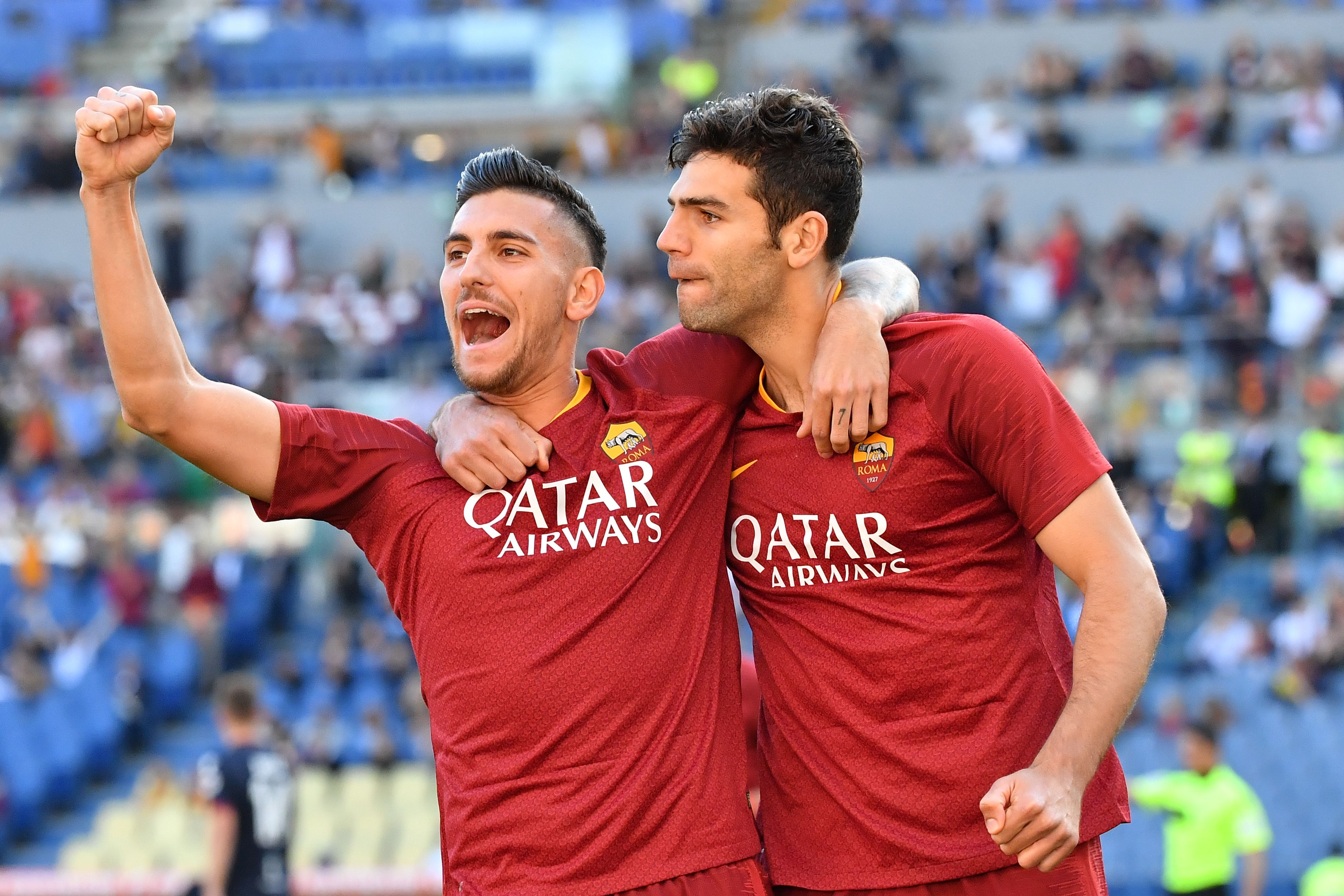 There have been frantic days at Casa Milan where the many market meetings have begun.

The Rossoneri leadership decided to allocate a large part of the summer budget to the midfield, considered the department that Marco Giampaolo must reinforce the most.

In this regard, the agent of Fiorentina midfielder Jordan Veretout – Mario Giuffredi – arrived at Casa Milano on Monday.

The Frenchman, valued at around €25-30million, is a target that Milan is working on seriously. The Rossoneri are hoping to take advantage of the hesitance of Napoli, who seems focused on other goals. Another Giuffredi player that Milan are interested in is Mario Rui.

Speaking of the midfield, Milan are concentrated on more tracks. Lorenzo Pellegrini, the Roma midfielder, is a player that Milan are seriously considering paying the termination clause of about €30million for.

The track also leads to Stefano Sensi, on which Milan hopes to get a discount compared to the first evaluation of President Squinzi.