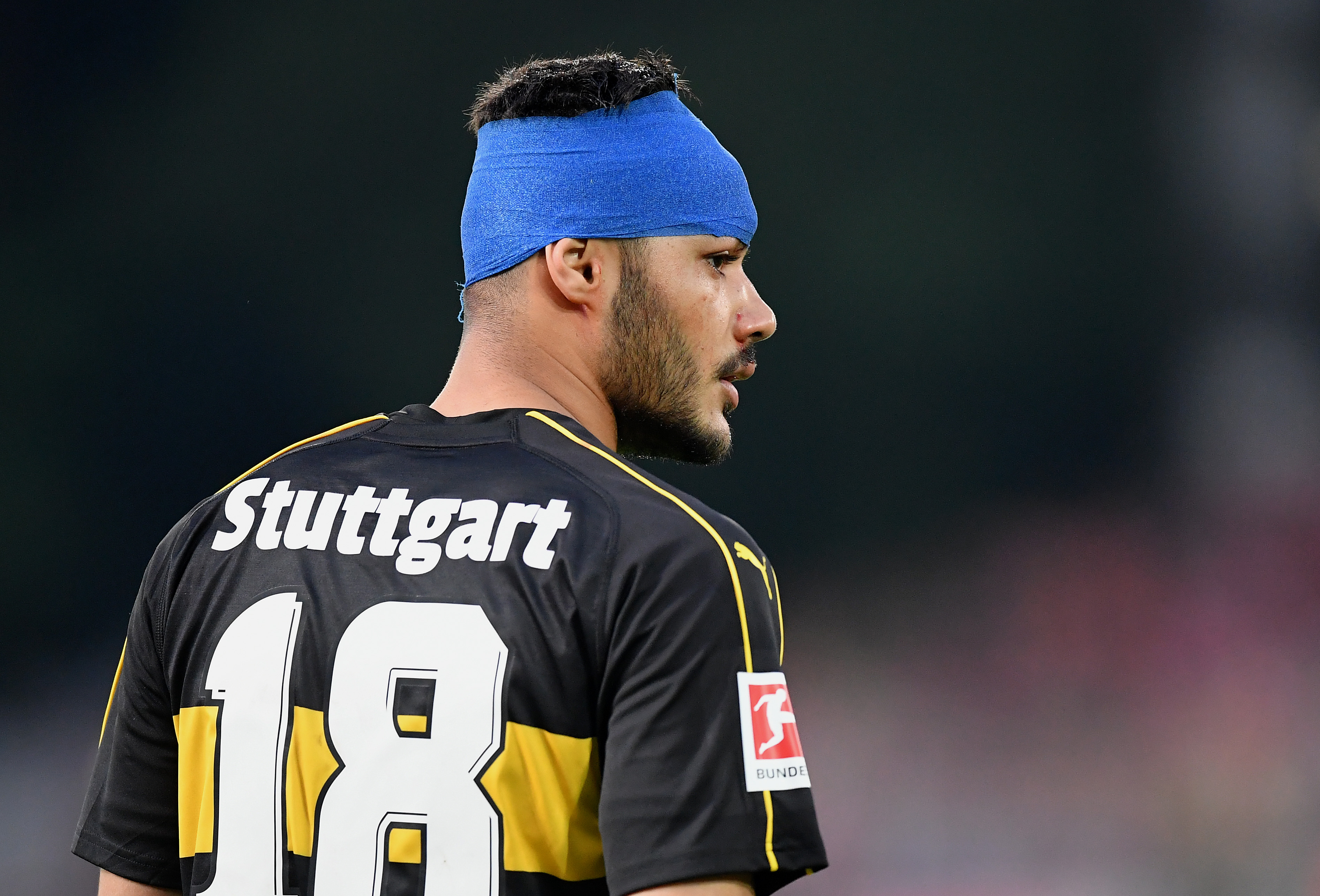 There has been another hectic day at Casa Milan, where a meeting between AC Milan and the representatives of Ozan Kabak took place.

The 19-year-old defender has been strongly linked with a move to the Rossoneri in the past week, with reports that multiple contract offers have been made to the young Stuttgart star.

Bayern Munich have also been linked with a move for Kabak, however we at SempreMilan.com have learned that the Turkey U18 international is very attracted by the proposal from Milan.

Kabak, who in the last season has collected 15 appearances, wants a project that sees him as the protagonist. In this sense, important reassurance arrived from the Milan leaders, intent on offering a long contract (4 or 5 years) and a future as a starter.

Should he say ‘yes’ to a move, then Milan will have to pay the €15m release clause to Stuttgart, which given his potential is a very low transfer fee.