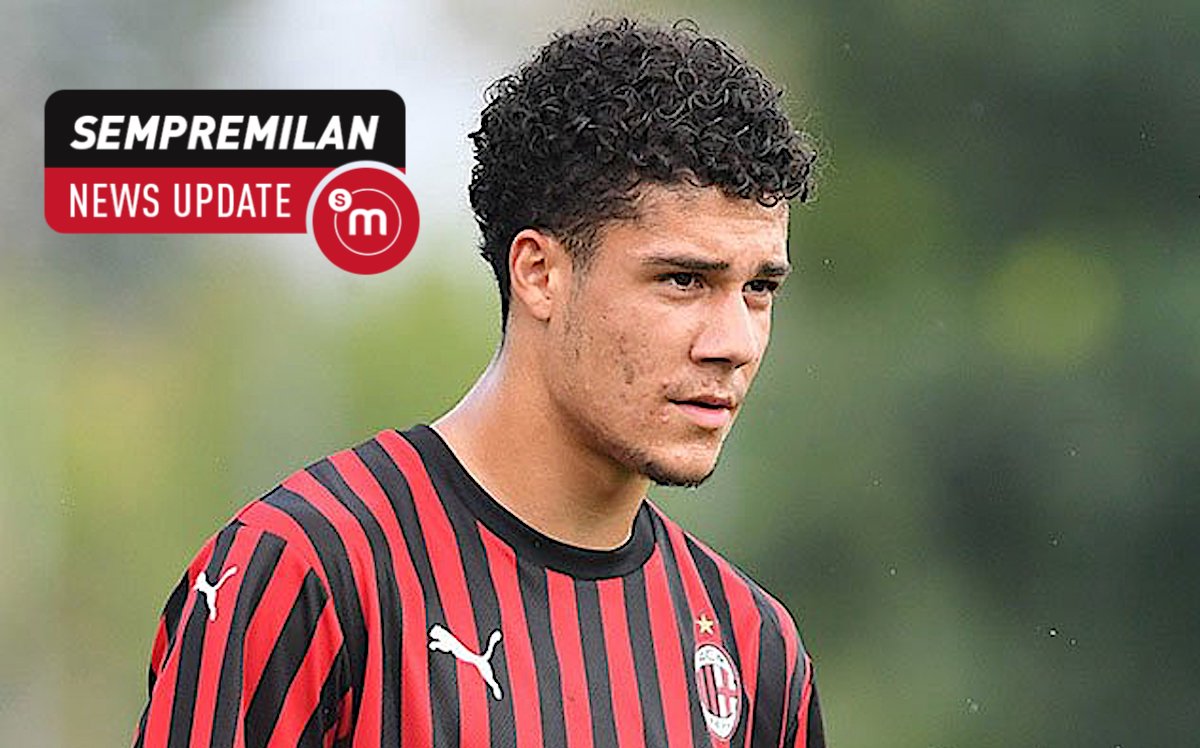 AC Milan are close to finalising a deal which will see young forward Luan Capanni move to Spain on loan, according to a report.

The 20-year-old netted nine times in 12 league appearances for the Primavera this season, but it was reported over the summer by MilanNews that the player wants playing time in a senior side to aid his development.

Capanni even met with technical director Paolo Maldini in July to discuss his future but ended up staying, though now it appears the 20-year-old will get his wish.

According to what is being reported by our correspondent Pietro Balzano Prota, Milan are one step away from closing a deal which will see Luan Capanni join Racing Santander.

The deal will be a simple six-month loan until the end of the current 2020-21 season here in Europe, and will hopefully provide the young forward with more playing time in a new environment.