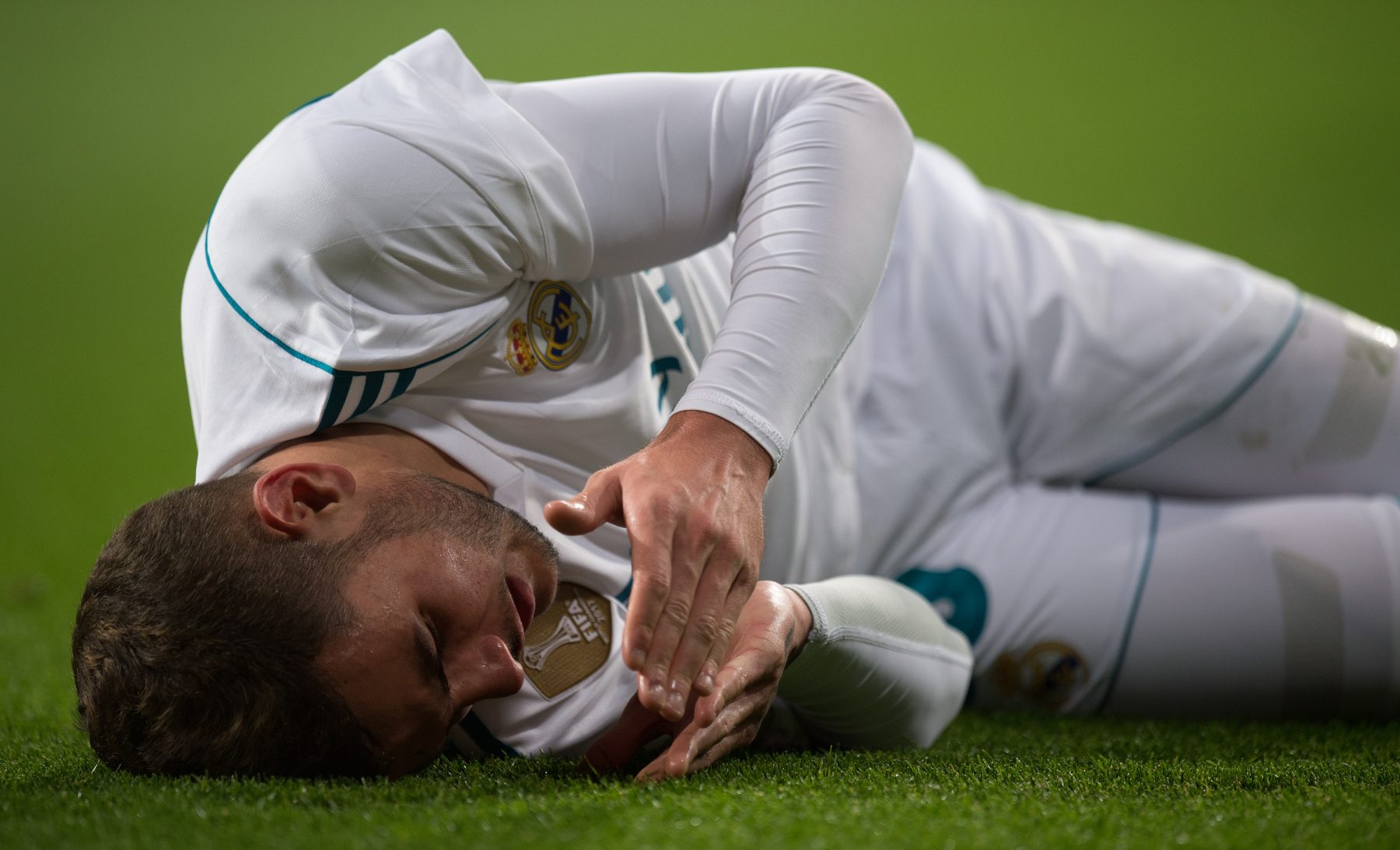 SM: Milan working on five signings; from Hernandez to Torreira – the latest

AC Milan are currently working on all fronts to strengthen the team ahead of the upcoming season. With that said, several negotiations are ongoing and SempreMilan.com’s Vito Angele provides you with the latest below.

Kabak and Hernandez closing in

After Krunic, Milan are working to sign at least two more players. The first could be Kabak, a Turkish defender who plays for Stuttgart. Bayern Munich are also interested, offering the player a higher salary than Milan.

However, in the next few hours, a new offer could be presented by the Rossoneri to close the deal. Kabak wants a starting spot and this is something that Bayern can’t guarantee, unlike the San Siro side.

In addition to Kabak, Milan are also waiting for Theo Hernandez. The player has decided that he wants to join the Rossoneri, rather than Bayer Leverkusen, as the meeting with Maldini was decisive. Now all that remains is the agreement with Real Madrid, with Milan ready to offer a loan with an option to buy.

Milan have decided to allocate most of their budget to strengthen the midfield, and in this regards, they continue to push for Torreira. However, according to English reports, Arsenal aren’t open to a sale, at least not for the money that the Rossoneri are ready to offer.

For now, therefore, the distance between supply and demand remains wide. Milan are hoping that the player’s will to return to Italy will help them in the negotiations. Furthermore, if the right conditions are met, Arsenal will not oppose the sale.

With regards to Veretout, Milan don’t consider the Frenchman an absolute priority, although they are still working on the transfer. Finally, the Rossoneri are looking for a second striker for the attack, and thus the goal of Boban and Maldini is to sign five players.