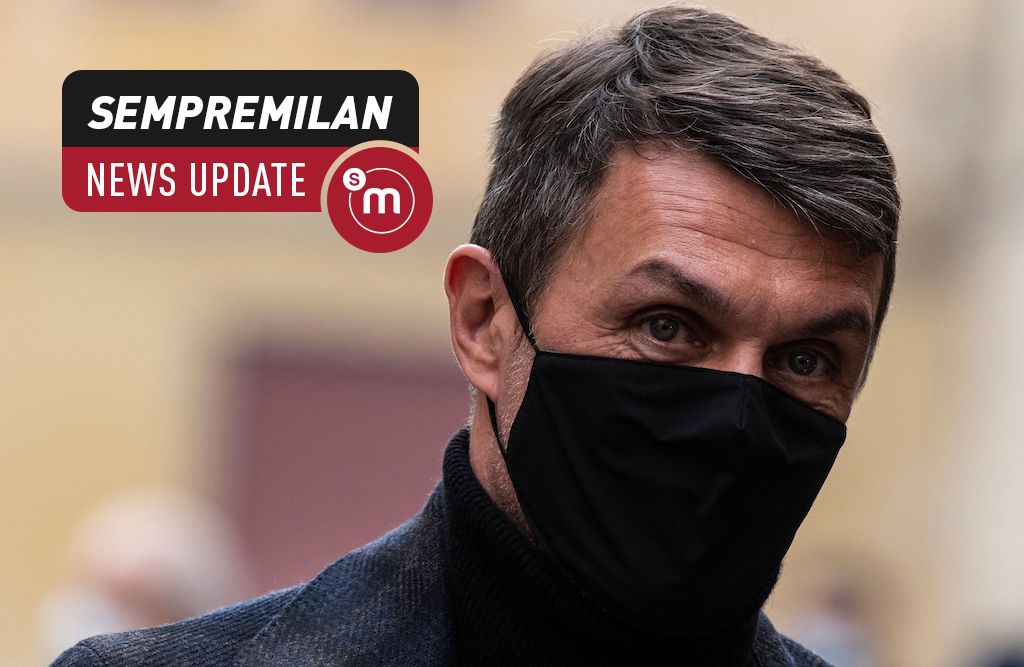 SM: Milan’s January business not closed after arrival of Chelsea defender – what comes next

There has been a flurry of activity surrounding Milan recently with the club having sprung into life in the January transfer window.

Soualiho Meite was announced as the first signing of the winter mercato on Friday night as he joined on loan with an option to buy from Torino, while it seems as though Mario Mandzukic will follow him as he is undergoing his medicals in Milano today.

According to what Pietro Balzano Prota has told us, Milan will look to close the deal with Chelsea for Fikayo Tomori today or tomorrow and have him available to coach Stefano Pioli as soon as possible.

The activity will not be done though, as the management will then address renewals – namely Gianluigi Donnarumma and Hakan Calhanoglu – and the sale of Andrea Conti to Parma.

However, the Milan market may not end there as Paolo Maldini and Ricky Massara will keep their eyes peeled for any opportunities.