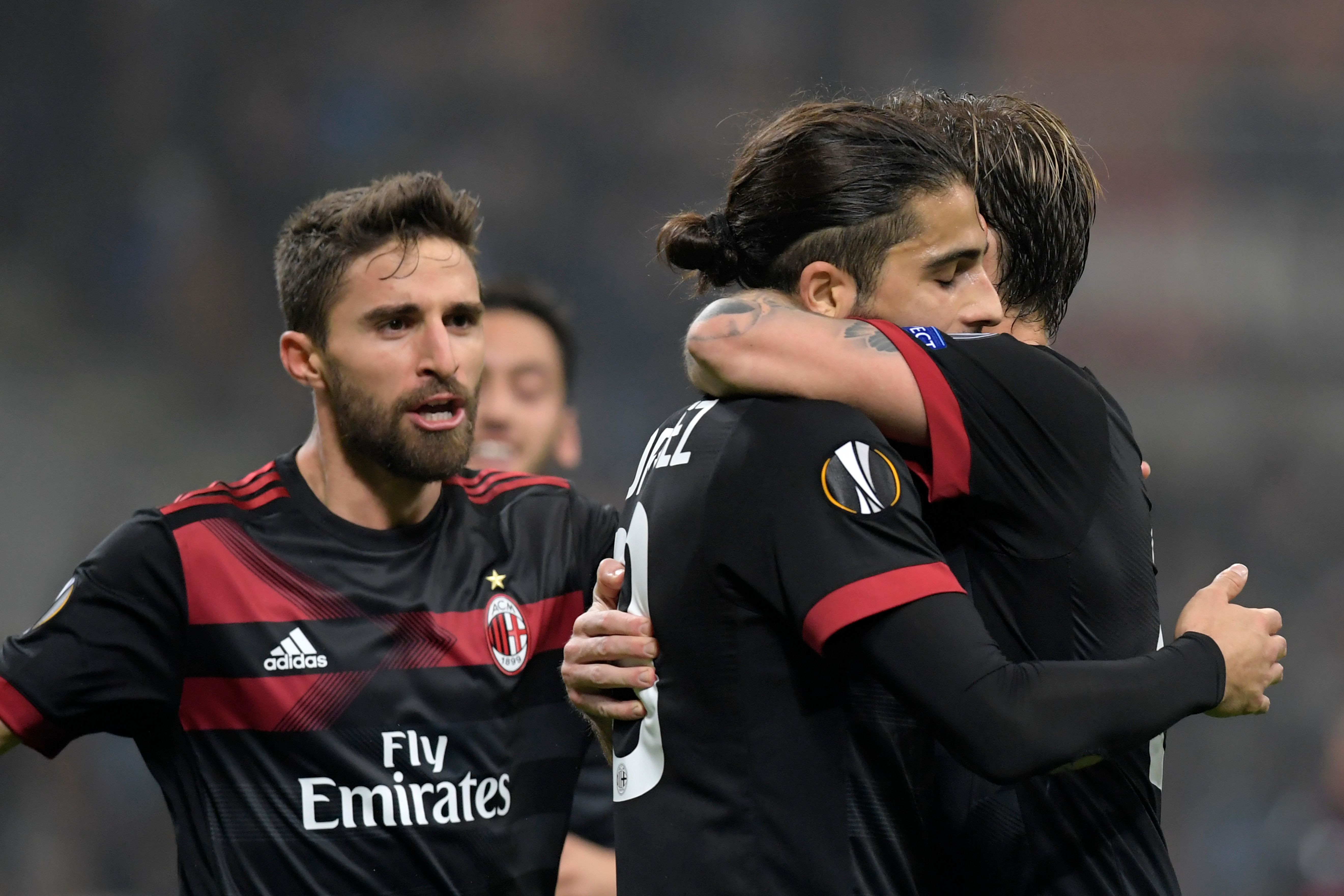 The future of Ricardo Rodriguez has taken yet another huge turn as two clubs are back in the running to sign the full-back, we can reveal.

Having negotiated an agreement with Milan and the player over a deal for Rodriguez, Fenerbahce seemed like they had beaten competition from PSV to land the full-back.

Things hit a roadblock when it was announced that the Turkish Football Federation has imposed a restriction on signing players due to FFP, however that was then lifted and the deal was expected to go through.

According to what our mercato correspondent Vito Angele has told us, the deal which would send Rodriguez to Fenerbahce has halted. There is currently no possibility for a transfer to Turkey.

The Istanbul side appear to have completely abandoned their interest in the Swiss international, however we have also been told that both Napoli – managed by Gennaro Gattuso – and PSV Eindhoven are back in the running to sign him.