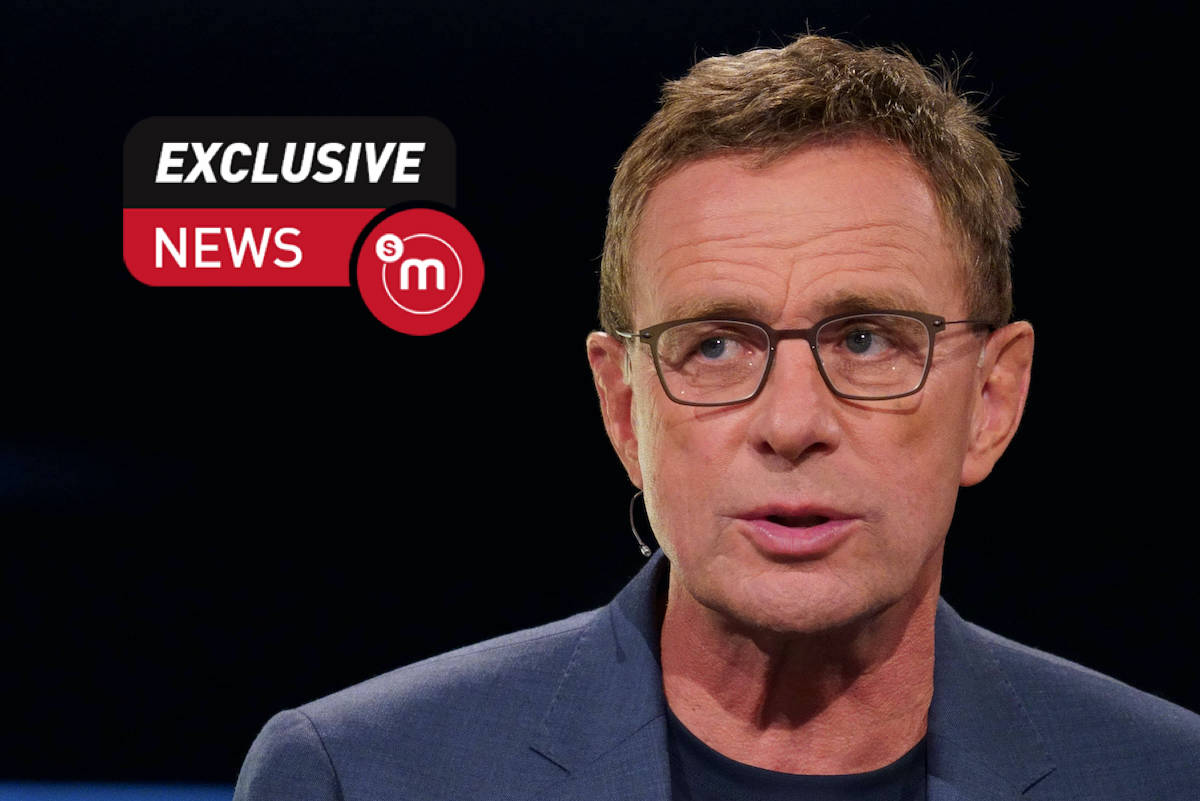 AC Milan were incredibly close to appointing Ralf Rangnick as their new manager and embarking on yet another revolution, we have learned.

It feels like such a distant memory now, but every source reported that Ralf Rangnick was going to arrive during the last summer, but towards the end of the pandemic-extended season the deal fell apart.

“It was really, really, really close. More than close. They had different meetings with Rangnick and they were ready to appoint him as the new manager,” Romano told us.

“Then I think that Paolo Maldini and Ricky Massara have been really fantastic to make the owners of AC Milan and Ivan Gazidis and all people at the club understand that it was so important to continue with Pioli and not change everything again, year by year, just because Pioli was doing an amazing job in the dressing room, off the pitch, talking with the players and the management…

“So changing everything as they planned would have been a mistake for AC Milan and that’s why Paolo Maldini was doing a great job on this side they lost Boban because of Rangnick so we know that it was absolutely true and they were working to get Rangnick as the new manager and it was one step away from being completed.

“But the situation changed, it’s normal in football I would say because in football you have a situation today and tomorrow everything can change. It’s like a jungle, and we know better than any just because also in transfers it’s absolutely insane.

“He was really, really close. It was a totally new project with Milan with new young players coming from other countries, it was something really new. But they decided to go with Pioli and as I mentioned, in my opinion, changing again – it was an interesting situation with young players, a good manager, a good vision for the future – but you have a good situation right now so never change what is working.

“That has been key for Milan to be first in the table right now.”

So it was Milan’s call to continue with Pioli then rather than Rangnick dropping out?

“[Pioli said] ‘Give me Ibrahimovic, stay with this team and we can do great things’. Yes, in my opinion they have done really good with this decision also for the future of the club. Also because some players – like Ibrahimovic himself – weren’t so happy with the possibility of changing again, going with Rangnick, a different manager with different culture, with different ideas about young players. He wanted to destroy everything they did, and only to keep young players.

“They were going so well after the pandemic situation and changing everything wasn’t so smart, so in my opinion they did really a great thing and I think the pitch is speaking for Pioli and for AC Milan.”