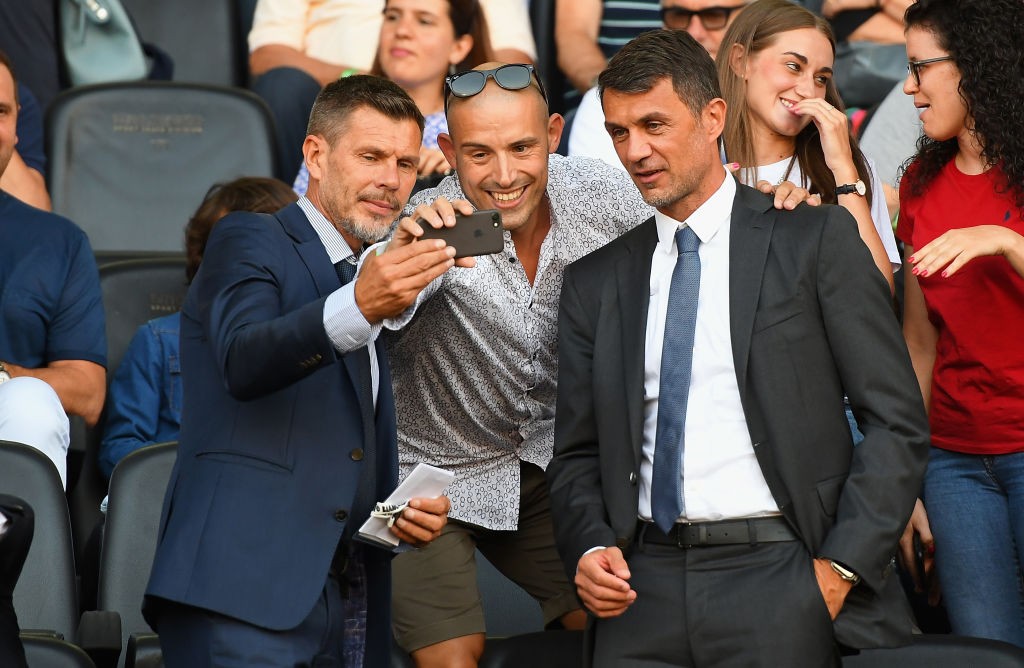 These are important days for the Milan market. The traffic on Saturday was quite intense as the Rossoneri have started to think about the incoming market too.

In this regard, contacts are underway with Benfica for midfielder Florentino Luis but the Portuguese side, for now, are not open to a loan deal. Milan which would like to sign him on the basis of an 18-month loan with the right of redemption.

The club are working with intermediaries to try to convince Benfica, perhaps even inserting a paid loan. Either way, Maldini and Boban are trying for Florentino.

Meanwhile, in the last few hours contacts with Sevilla have intensified for Suso, with the Spaniard pushing for the transfer back to his home country.

For now, however, there is still no agreement on the transfer method with AC Milan who are requesting that the deal is a loan with obligation to buy.

To try to lower the price of Suso in the last few hours, Sevilla have offered the redemption of Simon Kjaer, which would therefore lower the cost of Suso by about €2.5m. More contacts are expected today. Suso at Sevilla: it could be the right time.

No news on Krzysztof Piatek as the player pushes to play, at Milan or elsewhere because – as reiterated by his agent in the meeting with the Rossoneri leadership – the Pole does not want to miss out on the European Championships.

For now the offers are slow to arrive, but if Piatek were to leave then Milan could return to the market in search of a winger and a striker.

Same situation for Paqueta, with Milan annoyed by the player’s choice not to be involved in the Brescia game. The PSG offer, anticipated by SempreMilan.com in the last few days of €20million euros, still does not satisfy Milan.

The sale of Ricardo Rodriguez to Fenerbahce for €5million euros should finally unlock. Frantic wait, then the Swiss can finally leave. 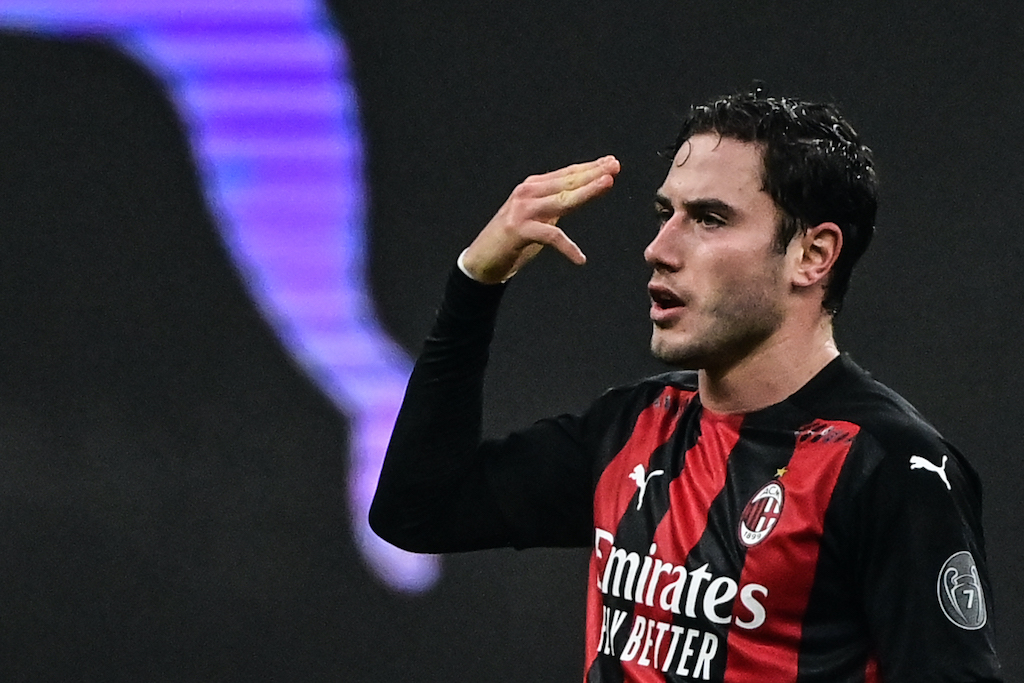 Tuttosport: Milan ready to give three-year extension to star man and almost double his pay
22 January 2021, 11:16 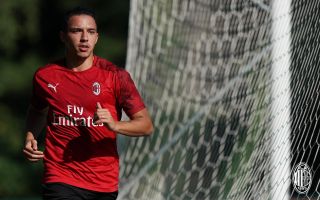 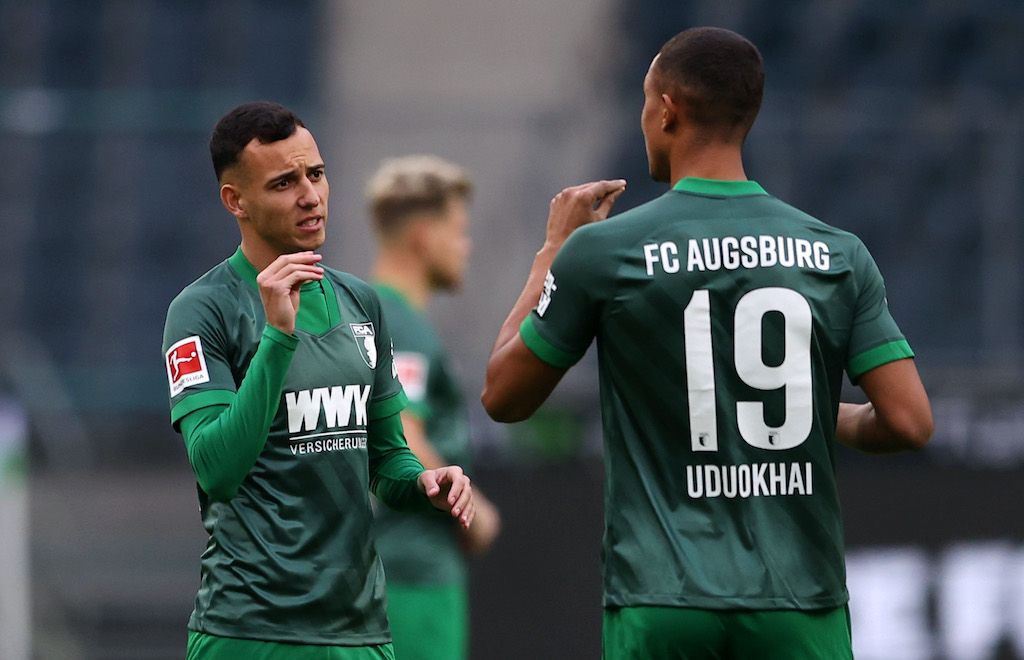 Tuttosport: Bundesliga and Ligue 1 duo among alternatives for Milan as Barcelona deal falls through
22 January 2021, 10:44
Serie A Standings