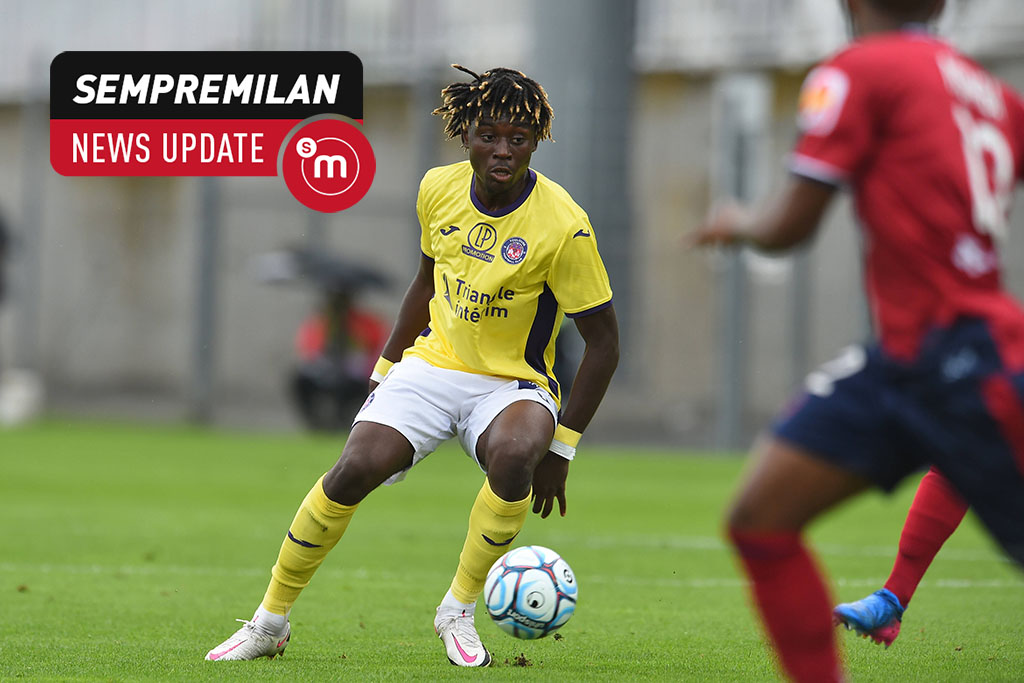 SM: The background on Milan’s accelerated pursuit of Kone – their strategy

Followed closely over the course of the last year, with a flood of great reports, contacts with the agent started some time ago. Operation Kouadio Kone took shape over time and Milan are now ready to materialise it.

As we have learned, the initial idea of the Rossoneri was to block the player for June, but a series of factors convinced Paolo Maldini to close the deal immediately: the need of a midfield reinforce, the belief in the player and the fear of fierce competition.

The difficulties of Rade Krunic, the qualities of Kone and the interest from a German club (ready to offer more to the club and the player), led Milan to accelerate an operation that was born with the idea of a loan with an option to buy.

However, the Rossoneri are also ready to make an outright offer. We will see how it ends, but Milan, as we have told you, have clear ideas: focus on goals and close them under the right conditions and quickly as well.

For Simakan, what was said today remains: they are working to bridge the distance, which is increasingly narrow. It could be a nice weekend, but only under Milan’s conditions.