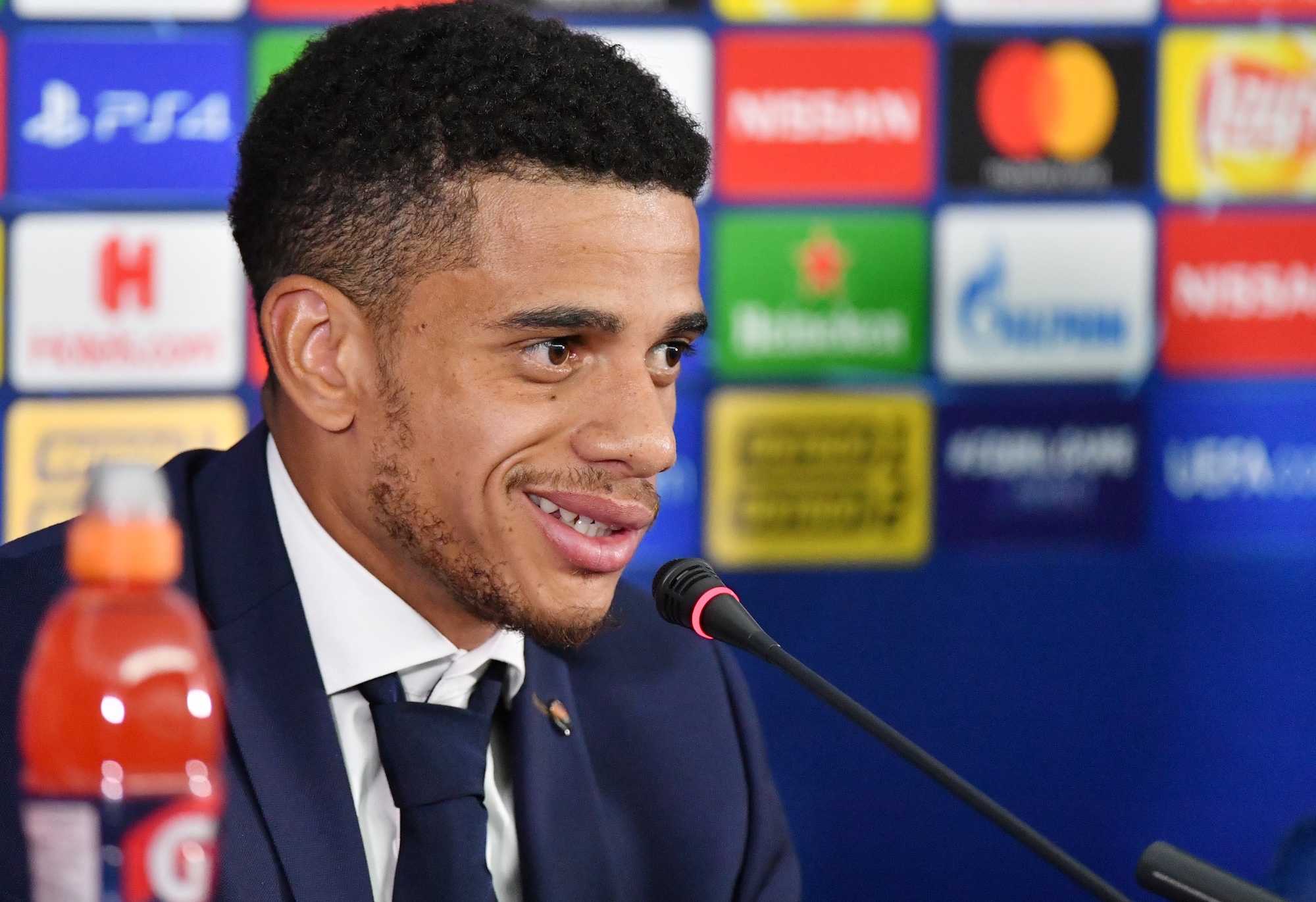 After the arrival of Ante Rebic from Eintracht Frankfurt, Milan do not want to stop and intends to sign another player.

All the clues lead to Taison, the Brazilian playmaker at Shakhtar Donetsk. A negotiation that, due to timing issues as there are only a few hours until the end of the transfer market, is not at all simple.

But after last night’s contacts Milan are more optimistic, both because the Ukrainian club has lightened its demands by opening for a sale for about €25million (instead of the €30m release clause); and because the player has requested the move.

Taison, at the age of 31, knows that this could be the last chance to be able to play in a top European league and is claiming an agreement on the word he had with his club, namely to free him in front of an offer from a big club.

Milan were trying to reach an agreement on the basis of a loan with obligation to buy under certain conditions, however we have been informed that Shakhtar want an outright sale.

Meanwhile, they have accelerated contacts for Schalke’s Yeven Konoplyanka, a winger that would arrive to replace Taison.

Sources close to the club say that at the moment Milan are not pursuing other players. Negotiations remain difficult, but Milan is seriously trying to give Marco Giampaolo the playmaker who has been in demand for some time.