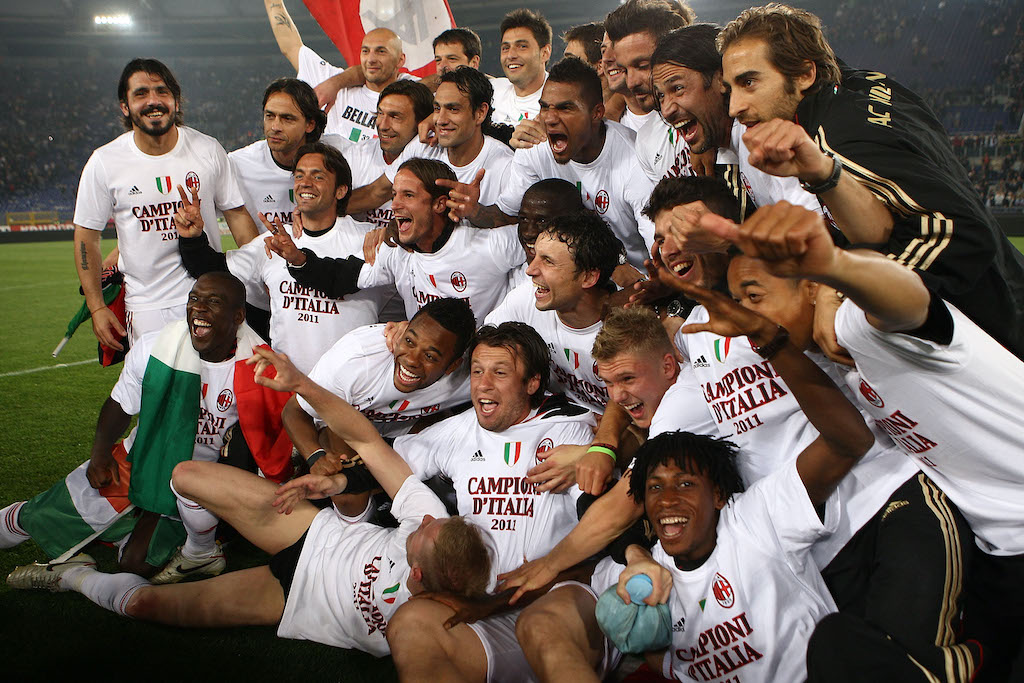 SNAI: Milan the joint-fifth favourites among bookmakers to win Serie A – all the odds

Juventus are again the bookmaker’s favourites to win the Scudetto, however they are nowhere near as nailed on as the last few years.

According to SNAI analysts (via MilanNews), the Bianconeri are favorites to win the league again, but they only have a narrow advantage over Inter with a price of 1.95 times the money to Inter’s 2.60. At 15 there is Atalanta, and surprisingly so are Gennaro Gattuso’s Napoli.

Despite a very respectable window so far with the additions of Tonali and Brahim Diaz, as well as the renewal of Ibrahimovic, the permanent signing of Rebic and what might follow, Milan are priced at 20 to win the Scudetto. It is the same for Lazio, who did very well in the first part of last season.