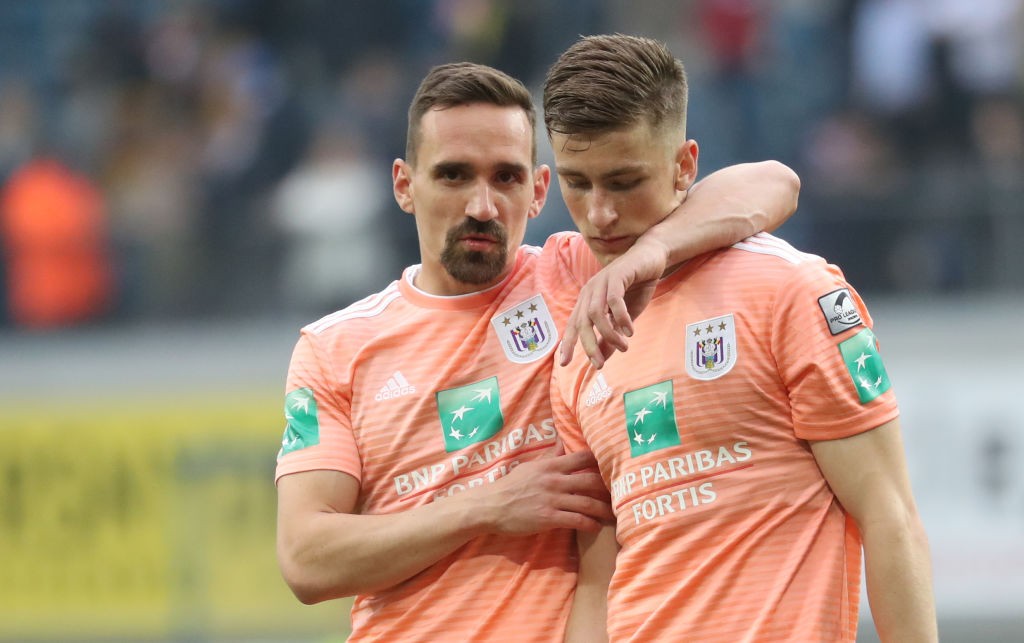 Alexis Saelemaekers is all set to join AC Milan. As MilanNews.it confirmed earlier this evening, the Rossoneri have reached an agreement with Anderlecht for the transfer of the Belgian midfielder.

An agreement was reached between the clubs for a loan with an option to buy (likely to become obligation), set at €7-8m. The player, who can play as a right-back and right-midfielder, will replace Suso who joined Sevilla yesterday.

On Twitter, Pietro Balzano Prota published a photo of Saelemaekers who appeared to be en-route to Milan.