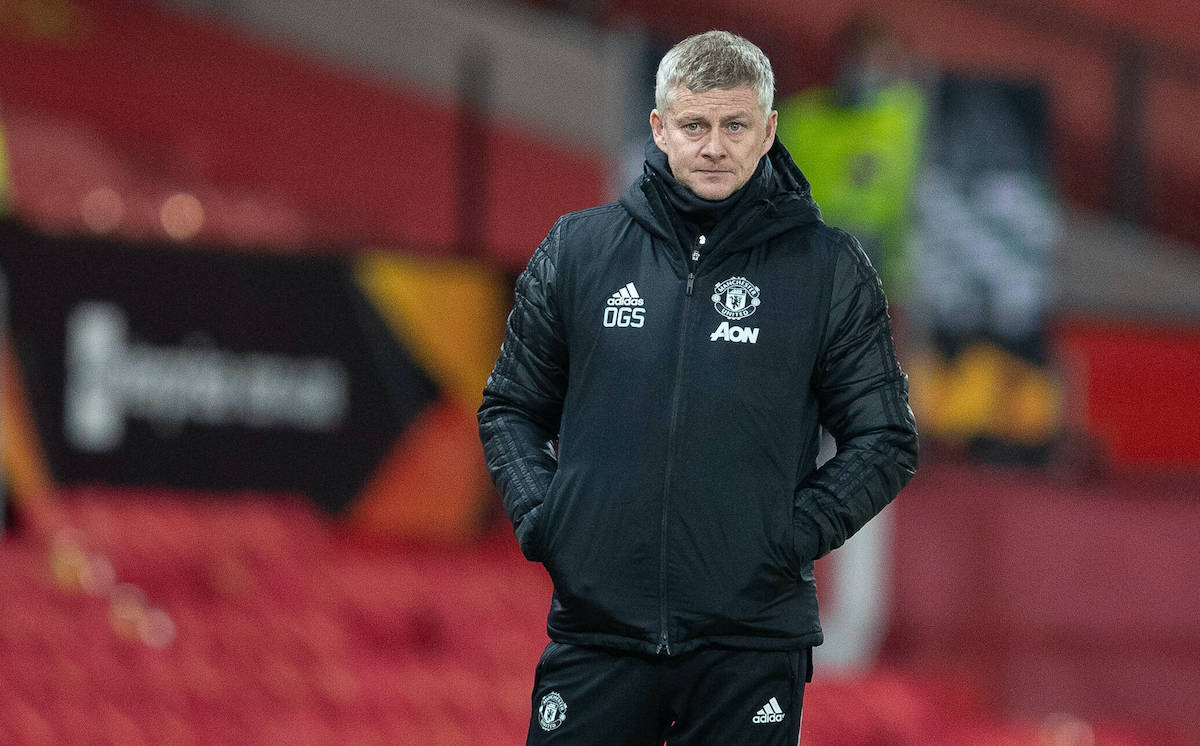 Manchester United manager Ole Gunnar Solskjaer has revealed that he is excited for tie against AC Milan in the Europa League last 16.

It was confirmed earlier today that the Rossoneri’s reward for getting past Red Star in the Round of 32 via away goals after a 3-3 aggregate draw is a two-legged affair against United, a team against which they have history in European competitions.

The signs are actually good for the Rossoneri. In fact, Manchester United have been eliminated from four of their five UEFA European knockout ties against Milan. No side has eliminated the Red Devils more often, with Real Madrid also having done it four times.

Solskjaer – who turns 48 today – discussed the ‘tradition and history’ of Milan after the draw, describing it as a nice birthday present to face a team he knows well.

“It’s a nice birthday gift, isn’t it? To watch that draw! We do have the tradition of making it hard for ourselves in draws. It’s one of the those draws again that you feel could be a Champions League game,” he said (via Football Italia).

Solskjaer also passed comment on Zlatan Ibrahimovic, who spent two seasons at Old Trafford before moving to LA Galaxy and then eventually returning to Milan, where has has scored 14 league goals in 13 games this season.

“Zlatan, of course, I’ve been so impressed, I’ve got to say, by how his career has gone. He had a career-threatening injury when he was here but came back from that and went to [the] MLS, then came back to Milan and has really lifted them,” Solskjaer added.

“They’re on the up and have done really well this season. I’ve been so impressed by him, and Diogo we know. He went there to get some experience at a big club and he’s learned a lot. He’s played a lot more games this season, kept fit and, hopefully, we can give him some bother!”

READ MORE: Milan should embrace Man Utd draw – the positives of the tie outweigh the negatives