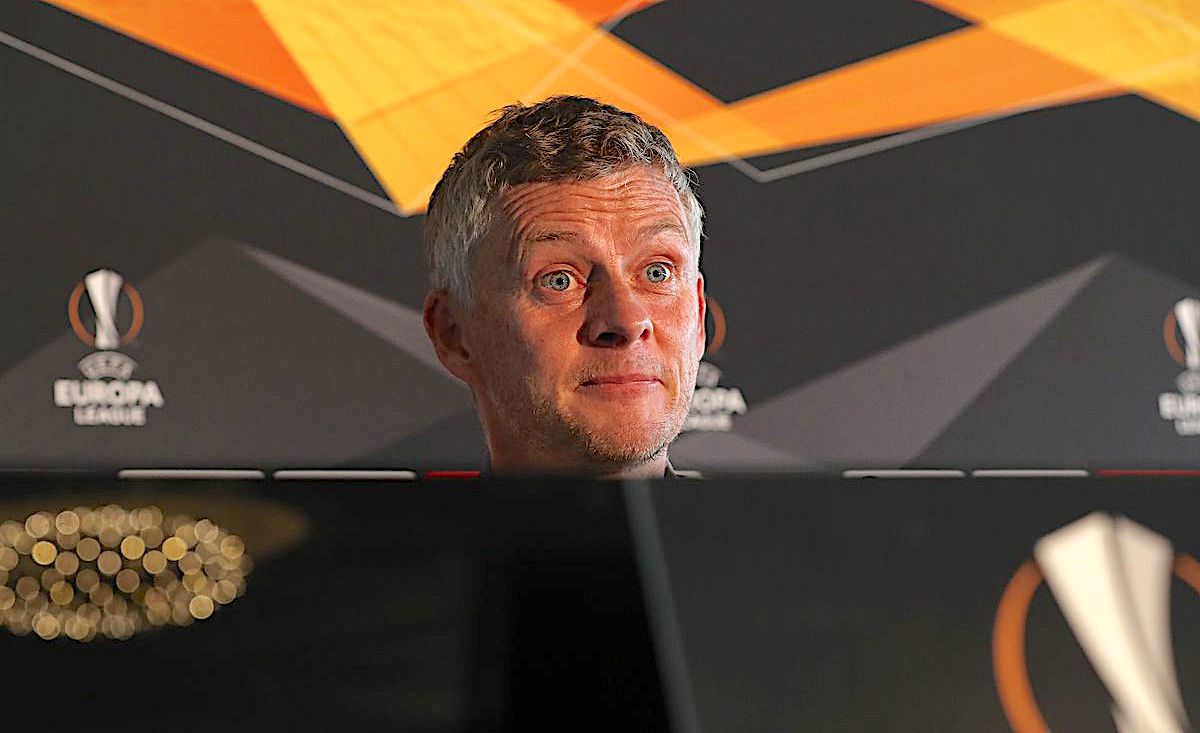 Ahead of tomorrow’s Europa League spectacle between Manchester United and AC Milan at Old Trafford, Ole Gunnar Solskjaer gave an important injury update that will have the Red Devils fans disappointed.

Rashford is set to miss his first match this season due to the ankle injury setback he experienced at the Etihad Stadium on the weekend in the Manchester derby. He has been an ever-present figure in United’s starting eleven under Solskjaer, alternating between the right and left wing and also playing as a striker from time to time.

Speaking to the press (via MilanNews), ahead of Milan’s visit, the Red Devils coach declared the absence of Rashford: “Tomorrow he probably won’t be there. I’m usually an optimistic person, but I don’t think he’s available tomorrow. He’s receiving treatment and he didn’t train with us today.”

The England forward has appeared 43 times for Manchester United this season, scoring 18 goals and providing 12 assists.

He has been one of United’s best performers upfront alongside the likes of Bruno Fernandes and his absence is certainly going to be felt in the final-third.

“I have great admiration for Milan. They are a team of tradition, history, quality and absolute class,” Solskjaer added.

“Injuries? I’m not sure anyone will come back. David De Gea no. Donny Van De Beek, no. Juan. Mata, no. Edinson, Cavani maybe. Rashord, no. I don’t think he’ll be available for tomorrow. He didn’t train today.”

Pioli has named just a 19-man squad for the first leg of the tie against the Red Devils as an injury crisis has gripped the team against. Theo, Ismael Bennacer, Hakan Calhanoglu, Ante Rebic, Zlatan Ibrahimovic and Mario Mandzukic not available for the game.