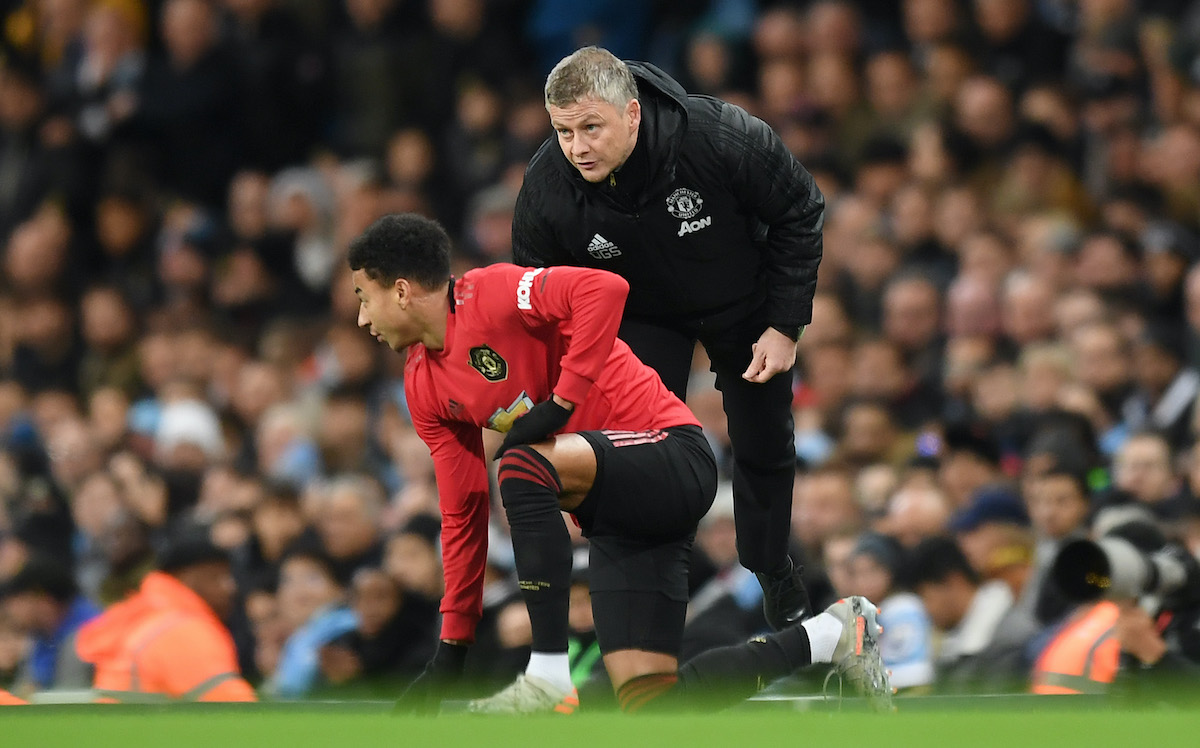 Manchester United manager Ole Gunnar Solskjaer has revealed that he is hoping the club will agree a new deal with Jesse Lingard and he will stay.

Reports have emerged recently claiming AC Milan and Barcelona are both interested in signing Lingard on a free transfer. The Daily Mail are reporting that the Rossoneri and the Catalan side ‘will be at the front of the queue’ to sign Lingard if he does not sign a contract extension on his current deal, which expires in June 2022, having rejected an offer from United already.

Then, ESPN have also stated that Barcelona and Milan are ‘among a host of clubs’ monitoring the situation surrounding Lingard and the player is up for trying a new experience abroad, knowing that a number of Europe’s top clubs are pursuing him.

Solskjaer spoke at his pre-match press conference this afternoon and was asked directly about the future of Lingard amid the links with a move to Italy or Spain, and he made his thoughts on the matter very clear.

“He knows what we want. We want to prolong his contract. He is an important player. He deserves to play more. Hopefully we can get a deal sorted because we really rate him,” he said (via Simon Stone).

The United academy graduate wants a place in Gareth Southgate’s England squad for the 2022 World Cup and the 28-year-old knows regular football will give him the best chance.

READ MORE: Pioli reveals Brahim Diaz is struggling, analyses Verona game and names what Milan must continue to do