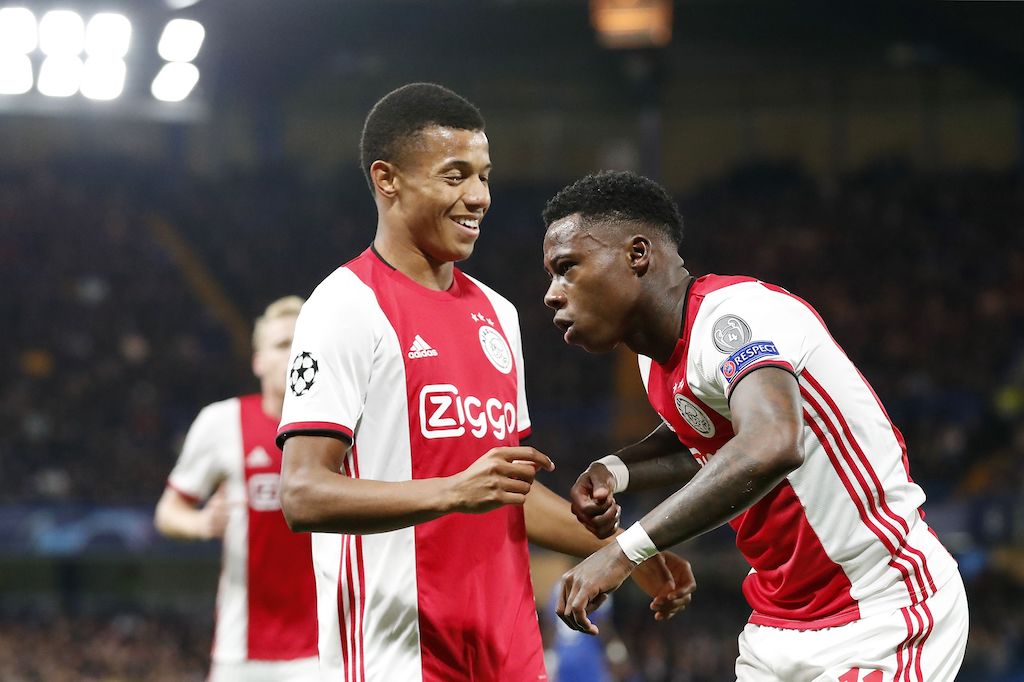 AC Milan are in talks with the agent of two young Brazilian forwards over the possibility of summer moves, it is claimed.

According to transfer source Alessandro Jacobone on Twitter, Milan are not in talks over Real Madrid centre-back Eder Militao despite rumours from Spain, but research into that particular story then uncovered contacts with the player’s agent over two of his other clients.

Jacobone adds that Milan have held conversations with Giuliano Bertolucci regarding Ajax winger David Neres, who had six goals and two assists in 20 appearances across all competitions prior to suffering a knee injury.

The other player is Kaio Jorge of Santos. La Gazzetta dello Sport’s Nicolo Schira recently claimed that Milan are firmly in the race to sign Jorge, having offered the 18-year-old the chance to immediately be a starter, though it has also been reported that Barcelona are the favourites to land the teenager in a €60m deal.