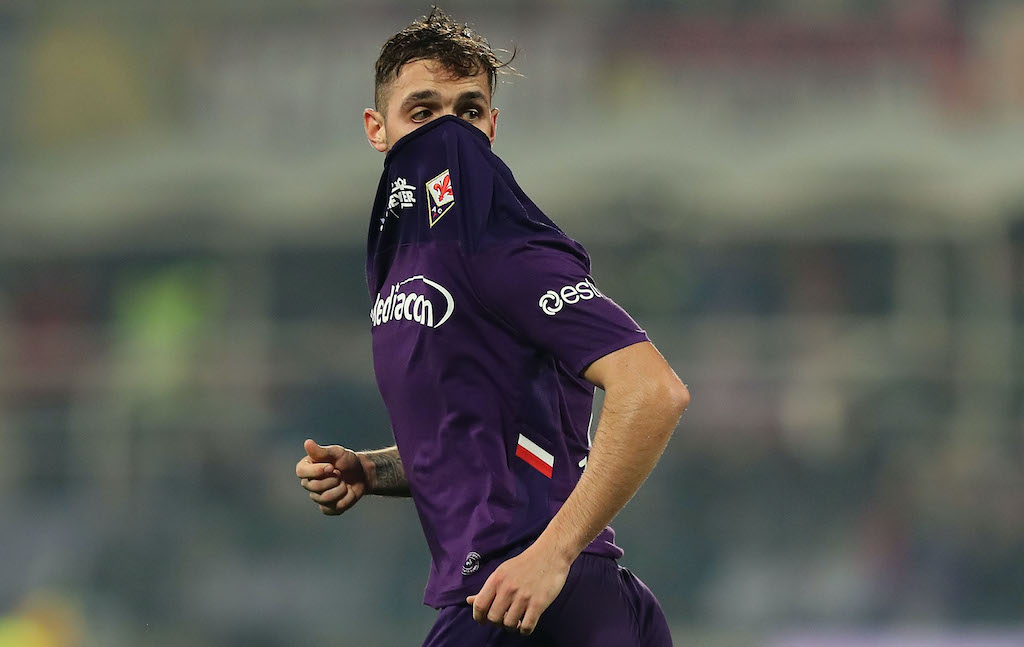 AC Milan have held talks with Fiorentina about a swap deal involving two right-backs, according to one journalist.

The right side of Milan’s defence has been a problem all season for Stefano Pioli, with Davide Calabria and Andrea Conti both failing to hold down a spot in the starting XI consistently due to a combination of injuries, suspensions and general poor form.

According to Alessandro Jacobone on Twitter, the Rossoneri and La Viola have discussed the possibility of a swap involving Calabria and Sassuolo-owned right-back Pol Lirola.

Lirola is currently on loan at Fiorentina from Sassuolo, but the Florence side have the obligation to buy him permanently at the end of the season.

Then, the two sides would have the possibility of making a small capital gain if the swap deal were to take place, in addition to securing a welcome change of scenery for both players.

It comes after the same source claimed Milan have proposed the idea of another swap with Fiorentina, this time involving playmaker Lucas Paqueta and defender Nikola Milenkovic, valued at €30m each.