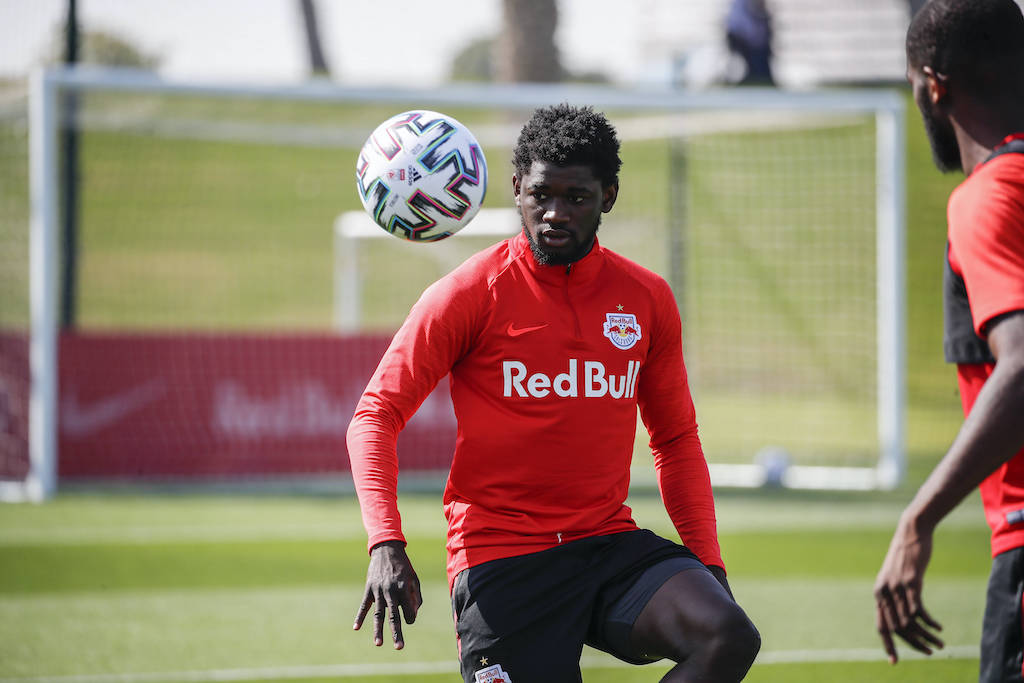 A journalist has supposedly revealed two names that are on AC Milan’s summer wish list for the attacking department.

The first name mentioned by Alessandro Jacobone is Sekou Koita, a 20-year-old Mali international who has somewhat exploded onto the scene this season at Red Bull Salzburg, a team that prospective next head coach Ralf Rangnick controls the recruitment for.

Koita predominantly plays as a centre-forward but can also play out wide or as a support striker, and has eight goals and three assists in 19 appearances across all competitions for the Austrian side so far this season.

The second is a name that Rossoneri fans will already be familiar with in Jonathan David of Gent.

The Canadian forward has 20 goals and 13 assists in 39 games for the Belgian club this season, and it has been reported that he is currently worth €25million, as well as suggestions that RB Leipzig are keen.