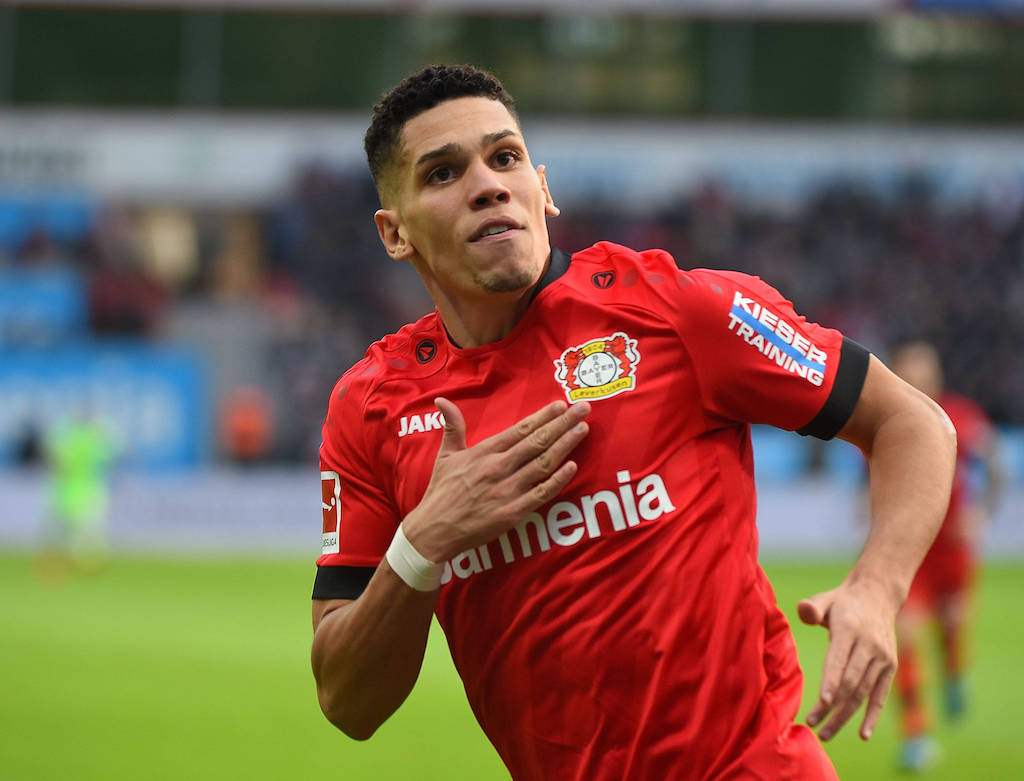 AC Milan have four names on their shortlist of potential signings for the upcoming transfer window, a journalist has claimed.

A number of names continue to be linked with a move to Milan, and Alessandro Jacobone of Radio Rossonera among others has picked out four names that the hierarchy are looking at.

The first two have been spoken about extensively already in Red Bull Salzburg’s Dominik Szoboszlai and Stade Rennais’ Eduardo Camavinga, with both having already been strongly linked.

However two new names have cropped up, the first being Yasine Adli of Bordeaux. The 19-year-old is a France U20 international and used to be at PSG, but moved south last summer and has amassed three goals and three assists in 31 appearances across all competitions.

Paulinho of Bayer Leverkusen is the other name mentioned, a player that Rangnick will know as Leipzig have been linked. He tends to play as a left winger but can also play behind the strikers, and the 19-year-old a combined four goals and assists in 12 outings for the Bundesliga side this term.