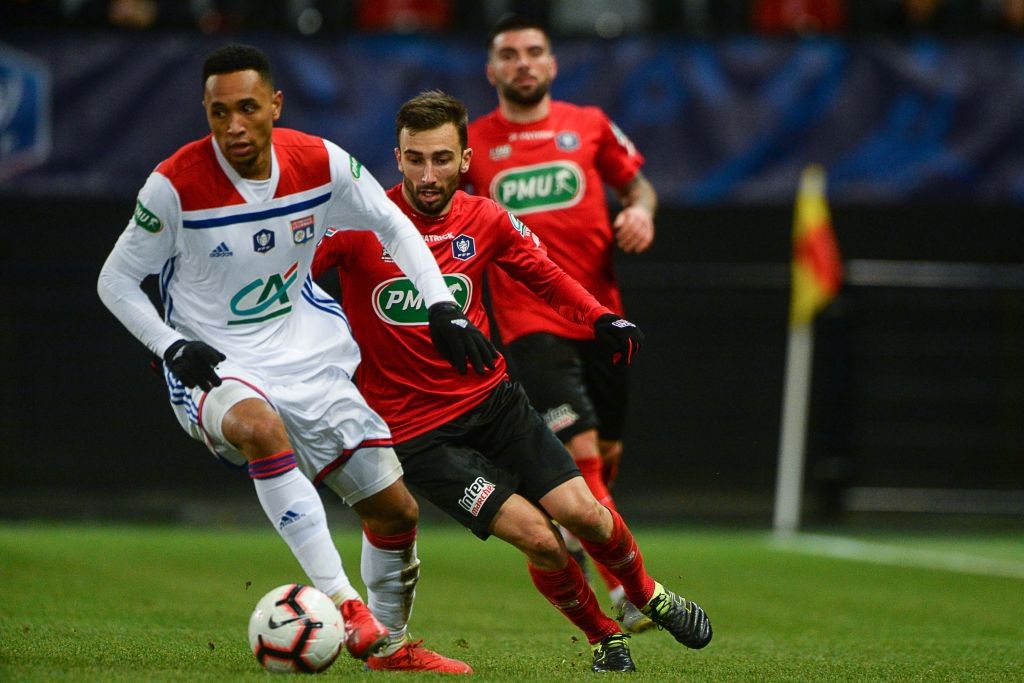 AC Milan have been offered the chance to sign Lyon full-back Kenny Tete this month, according to a report from one transfer source.

Right-back is one position where the Rossoneri have struggled for consistency so far this season, with the role having been alternated between Davide Calabria and Andrea Conti, neither managing to find their form on a weekly basis.

In fact, it was claimed by football.london on Monday that Milan are weighing up an offer for Ivory Coast captain Serge Aurier, who has been a regular under Jose Mourinho, but his €29m price tag may scupper any chances of a deal.

According to Louis Girardi on Twitter though, there may be an alternative option as director Paolo Maldini have been offered Lyon’s Kenny Tete.

The Dutch international has made 17 appearances in all competitions for Lyon, amassing one assist, and it has also been claimed by reports in France that his agent Mino Raiola offered the 24-year-old to Roma.

Girardi adds that there are reflections ongoing at Casa Milan currently to understand whether it would be a worthwhile operation.