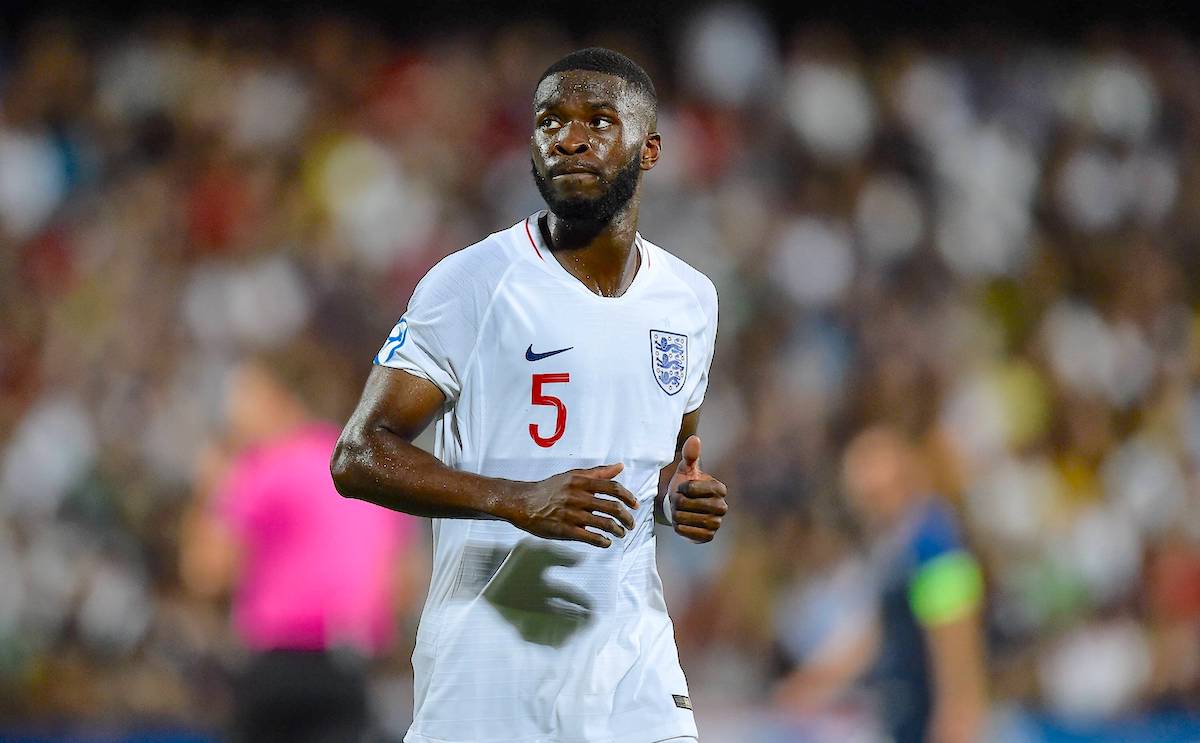 Southgate reveals why Tomori was deserving of England recall: “I was very impressed”

Fikayo Tomori has received a call-up by Gareth Southgate for England’s upcoming World Cup qualifiers against Andorra and Hungary.

Tomori was eligible to represent Nigeria at international level through his parents as well as Canada due to being born in Calgary, but he played for England at U19 through to U21 level and back in November 2019 he made his competitive England debut against Kosovo in a UEFA Euro 2020 qualifier.

He has only played once for his country though and that came at the height of his form while with Chelsea. Since his move to Milan many have been calling for his return to the squad and it was made official today.

Southgate, the England coach, commented on the call-up of the Tomori to the national team for the first time in two years.

“I was very impressed. I thought he finished well last season. We were following him well last season and he is playing well this season. He is in a club that should win every week, I think he did well against Liverpool and Juventus,” he said (via MilanNews).