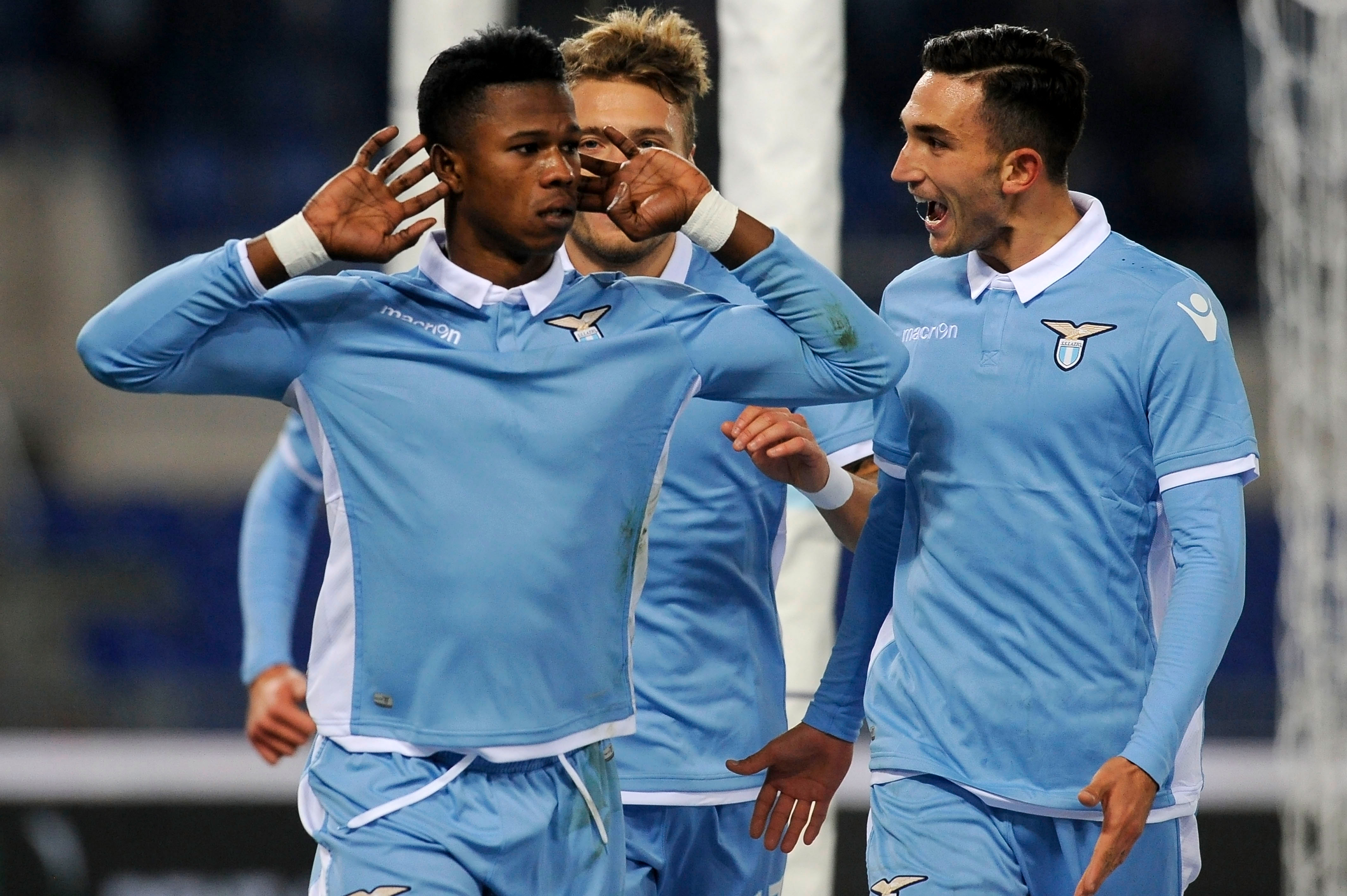 As revealed by AS, there is already a “total” agreement between Keita Balde, a big target for Milan, and Sevilla.

The Spanish outlet states that the current Lazio attacker from Lazio attended last Friday night’s match at the Ramon Sanchez-Pizjuan stadium between Sevilla and Real Sociedad.

The talented winger reportedly has many offers from Spain as well as Italy.