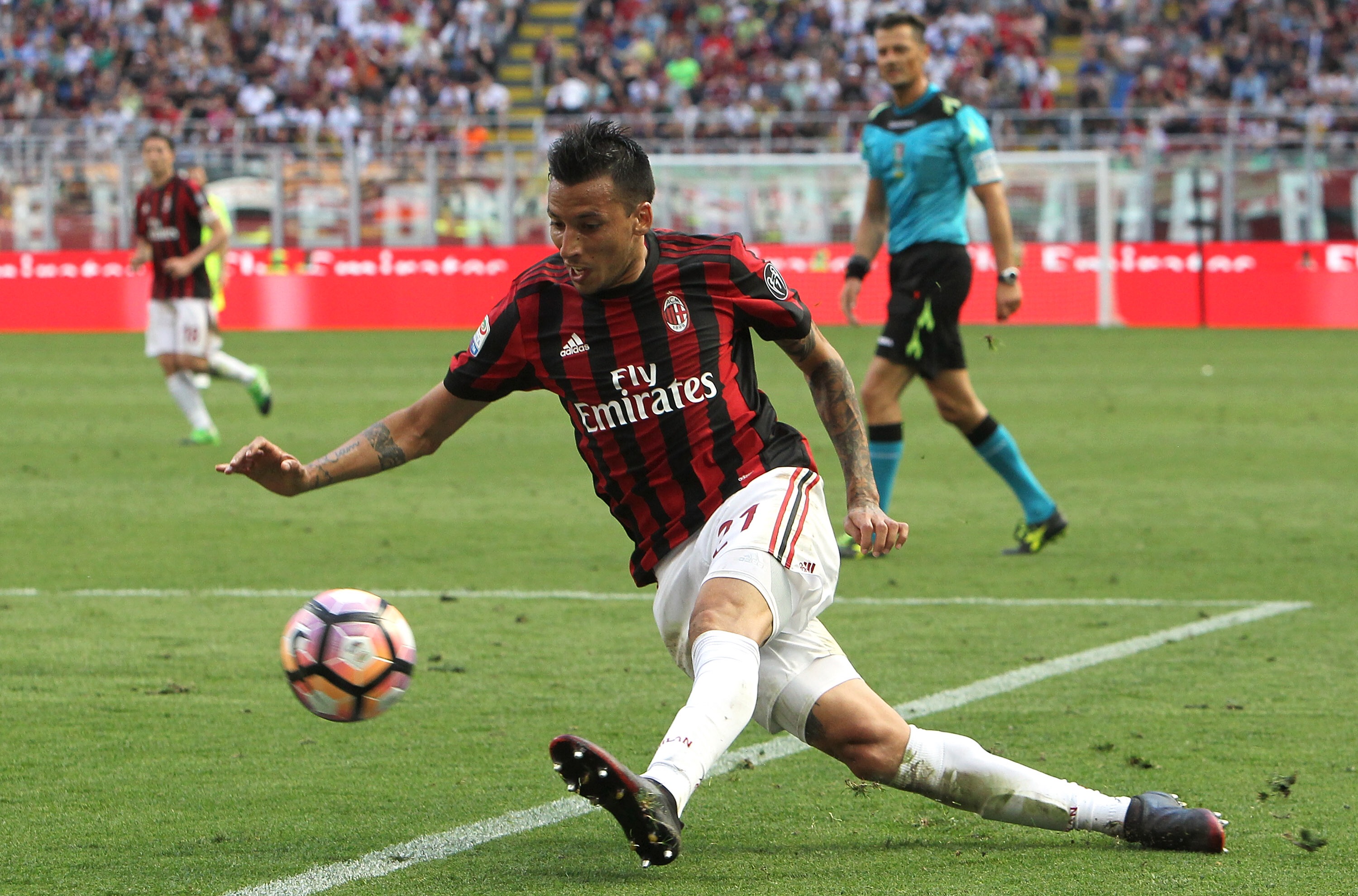 SPAL meet for Vangioni and Ely

Davide Vagnati, the General Manager of SPAL, discussed taking on both rodrigo Ely and Leonel Vangioni on loan for his newly promoted side. The offer rests in the hands of the players at this point but there are difficulties according to Milanews.it.

SPAL cannot afford to pay the full wages of both players, the goal is to have the Rossoneri directors continue paying for parts of their salaries. It is yet to be seen however, if the format will be half, most, or just some of the wages.

Neither player appears to be in the plans of Milan, with Matteo Musacchio and Ricardo Rodriguez both signing for the club, SPAL has a good chance to claim the surplus to needs players.

Expect more meetings to take place as the summer goes on as a deal is desired by both teams.