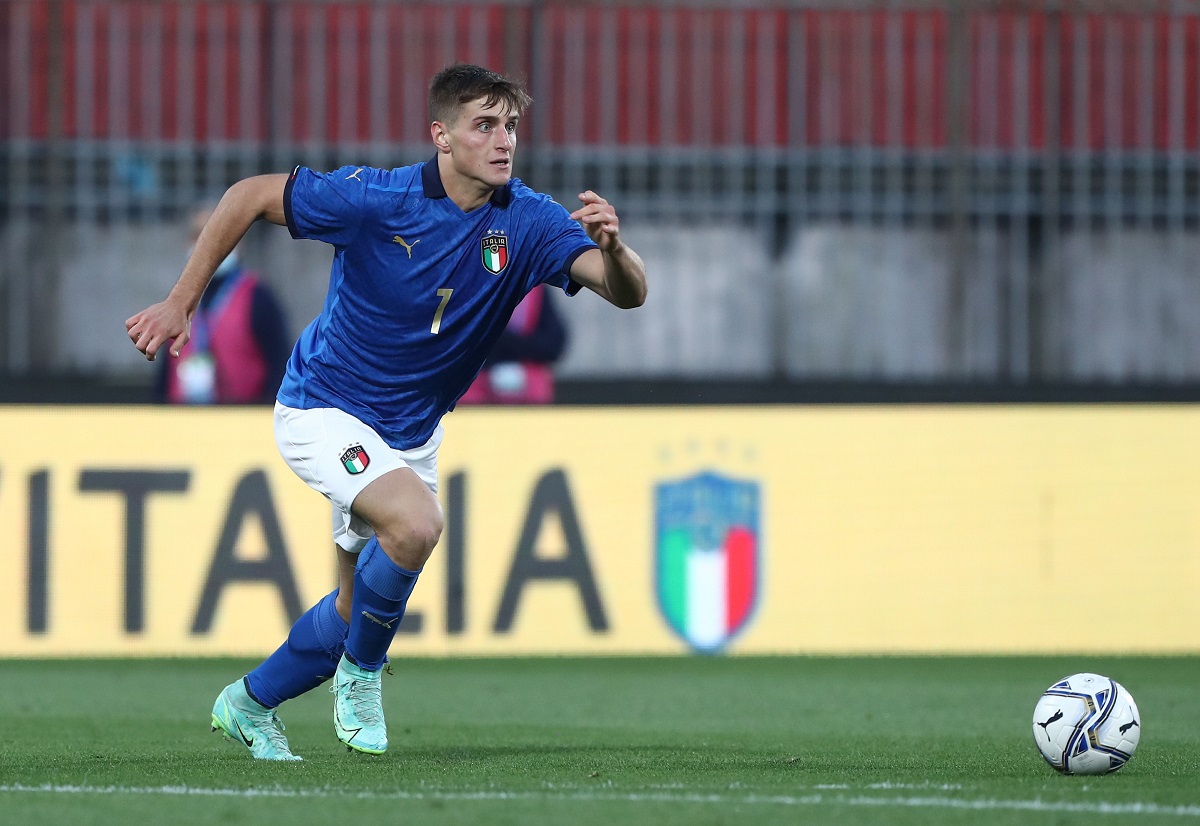 SPAL manager praises Milan loanee Colombo: “He can have a great future”

Lorenzo Colombo was sent out on loan at the start of the season, joining Serie B side SPAL in their quest for promotion glory. It hasn’t gone too well with the latter but the striker has performed well individually.

Indeed, Milan are following the situation of the 19-year-old with great interest and are happy with the progress he has made thus far. Of course, with the attacking situation being what it is right now, they are even more eager to scout Colombo.

This season, in 15 appearances, Colombo has scored six goals and assisted an additional one goal in Serie B. And it has been some wonderful strikes as well, attracting the attention of the Milan fans.

In an interview with TMW, as cited by MilanNews, SPAL manager Pep Clotet spoke about what it’s like to work with Colombo and he also stated that the youngster has a great future ahead of him.

“Lorenzo is taking his first steps and is a player who can have a great future if he continues to work like this. My staff and I are very happy to work with him and we want to try to help him to grow and improve further,” he stated.