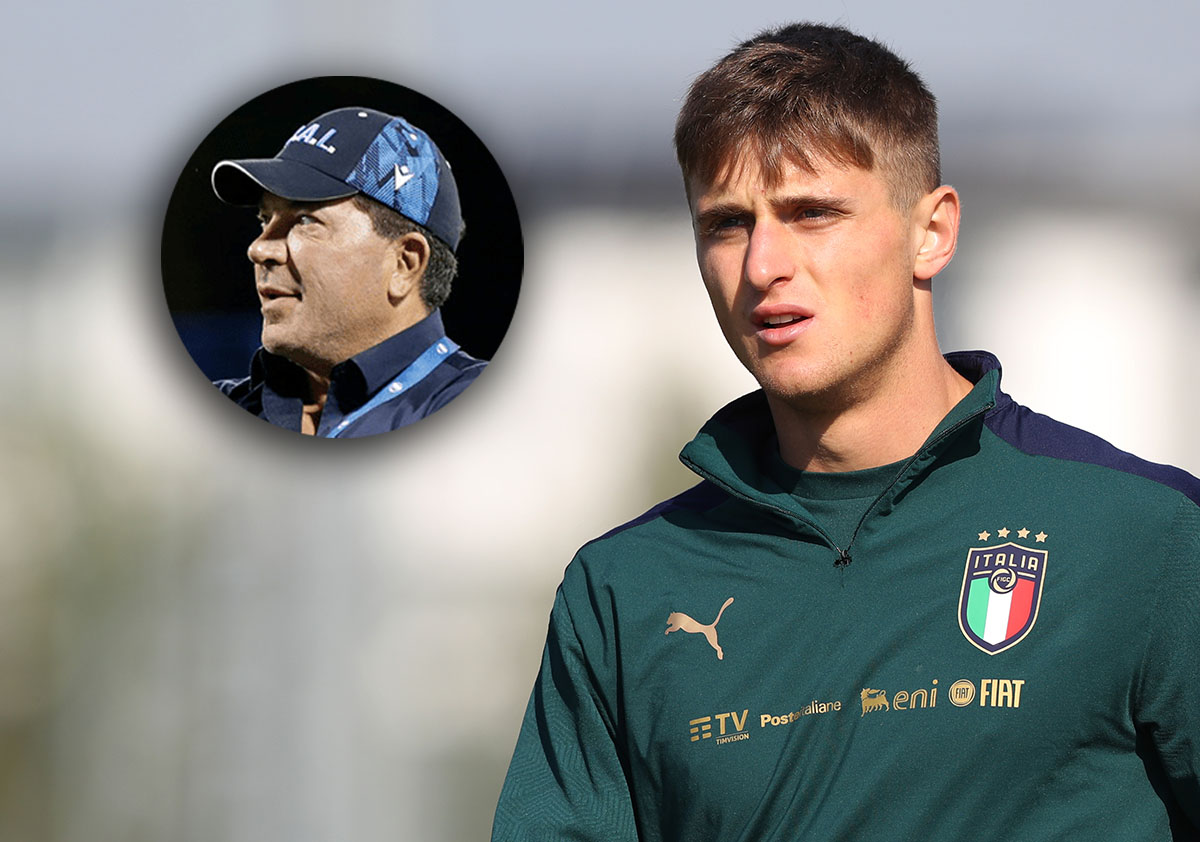 Lorenzo Colombo has started his loan spell at SPAL in spectacular fashion, with five goals in ten appearances. And it hasn’t just been any five goals, with several stunners scored and AC Milan can be pleased with him.

Just last night, in the game against Ascoli, Colombo scored a fantastic volley as he met the ball perfectly and with tons of power. It was decisive for SPAL as it was the only goal of the game and you can take a look at it below.

😍 #ACMilan loanee Lorenzo Colombo with another great goal for SPAL…

Without a doubt, Milan are vcery pleased with the performances of the 19-year-old and he could potentially stay with the first team next season. Certainly, he has shown that he has great talent.

In an interview with Estense, as cited by MilanNews, SPAL owner Joe Tocapina spoke about Colombo and branded him as the best striker in Serie B. In terms of talent, there is no doubt about it.

“He’s the best striker in Serie B, he’s 19 years old, it’s incredible. He will have a great future, but for now he’s a piece of the heart of SPAL,” he stated.

READ MORE: The rotations we could see as Milan face tight and tough schedule