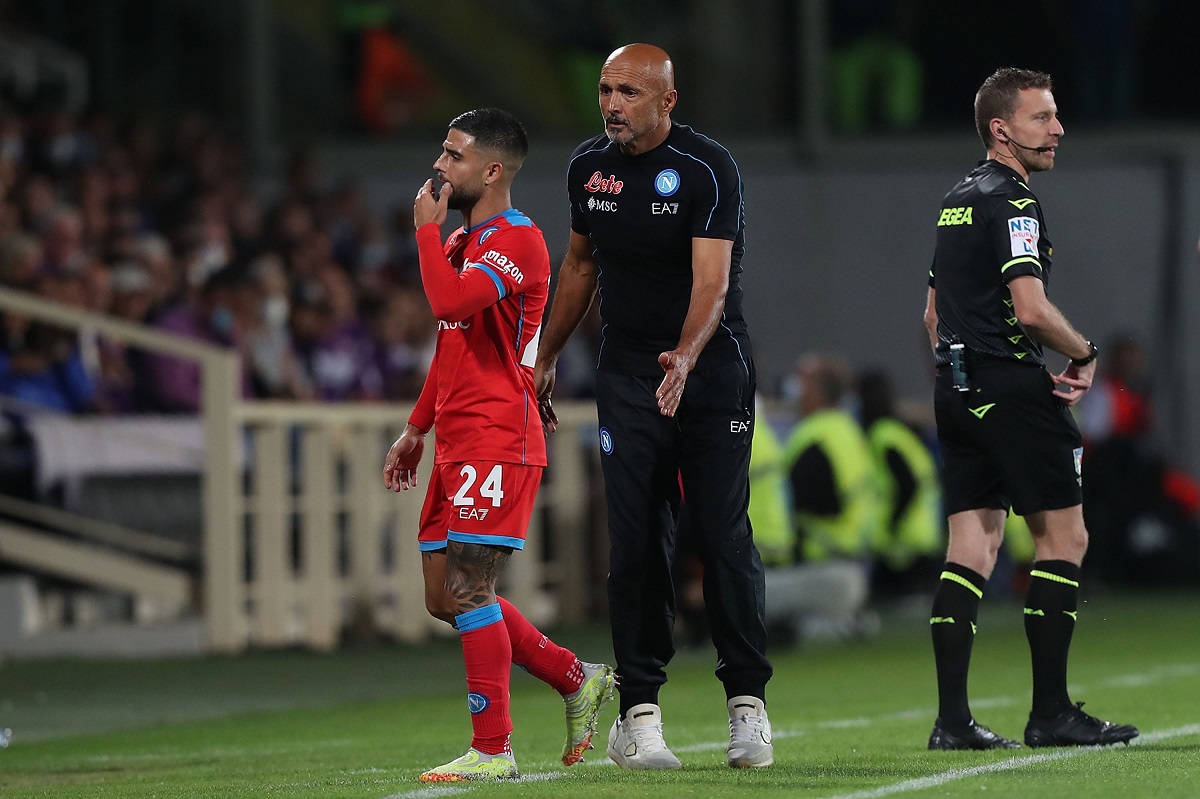 Spalletti confirms Napoli will be without five key players against Milan

AC Milan aren’t the only ones struggling with a lot of injuries. Their next opponent, Napoli, are in the same boat and that makes it a very interesting clash. Both, as we know, started well but have failed to continue that lately.

Six players will miss out on tomorrow’s clash for Milan, including key players such as Simon Kjaer, Davide Calabria, Ante Rebic and Rafael Leao. It would have been a huge boost to have them available but Stefano Pioli will have to make do.

As said, though, Napoli are very much in the same boat and this was confirmed by Luciano Spalletti during his press conference today. They were hoping to recover captain Lorenzo Insigne, for example, but he will miss out.

“Mario Rui, Insigne, Fabian Ruiz, Osimhen and Koulibaly won’t be called up for the game,” the manager stated as cited by TMW.

In short, the teams know the feeling of having key players out and this should make it an interesting game. Milan could really use the confidence boost after what has been two negative performances.