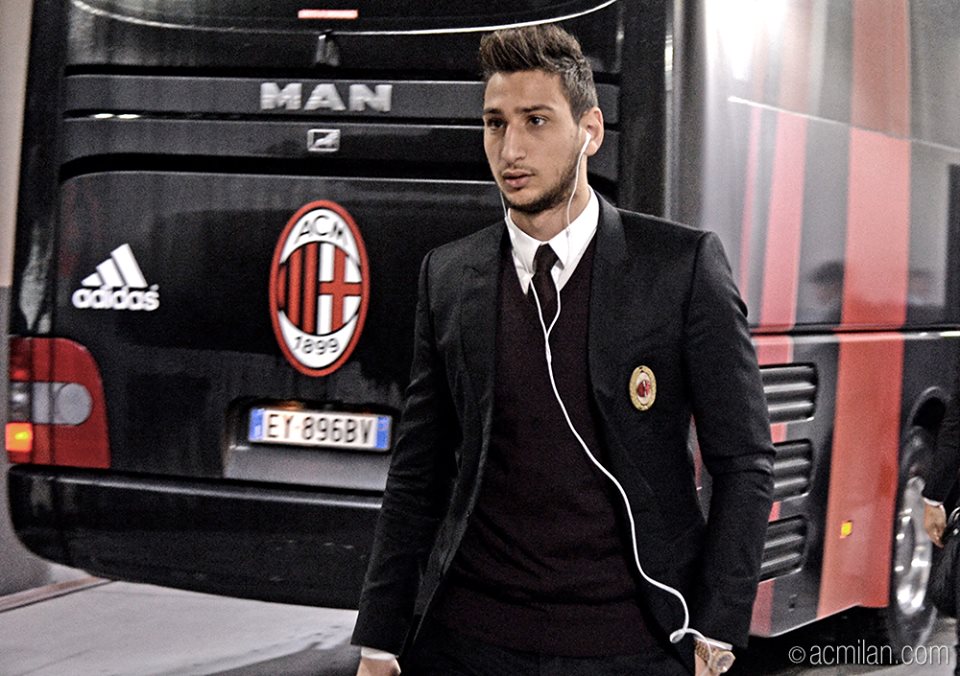 Barcelona scouts were in the stands against Genoa to watch Milan’s 16-year-old goalkeeper Gianluigi Donnarumma, according to Sky Sport Italia.

The teenager has attracted interest from big clubs, such as Chelsea and Barcelona, and today Sky reported that there were scouts from the Catalan club at the San Siro. However, Milan does not seem so willing to sell their goalkeeper, as they plan to have him in the squad for many years to come.

Gigio’s older brother Antonio is also a goalkeeper, and he was on the bench for Genoa today. Here is what he said about his younger brother:

“I see Gigio a lot and we are very close”

“Who is the better goalkeeper?” At the moment it appears to be Gianluigi, but we’ll see! Mihajlovic has great faith in him.” 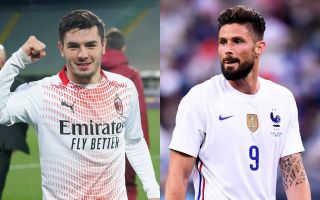